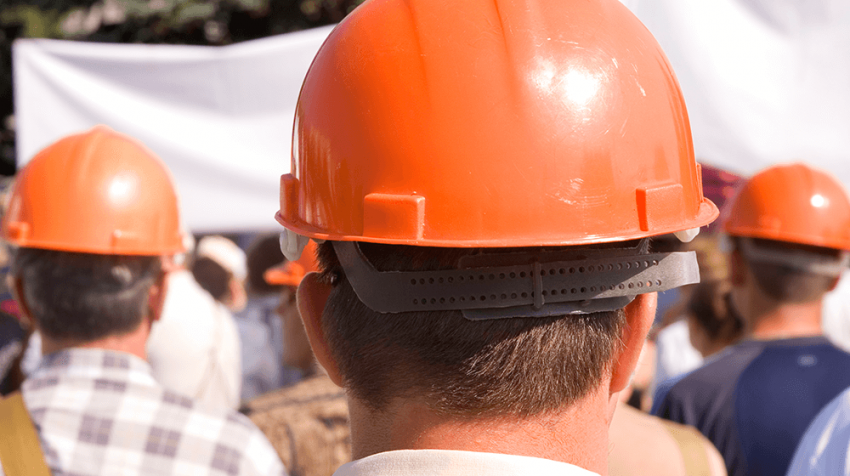 The controversial Protecting the Right to Organize Act (Pro-Act) passed by Congress continues to divide opinions with critics claiming it would tilt the playing field in favor of labor unions at the expense of employers and employees. The bill passed 224–194 with 12 not voting on February 6 mostly along party lines. The bill is unlikely to pass in the Republican controlled Senate, as Republicans and business groups have argued against it.

Currently under review in the Senate, the bill aims to amend America’s labor laws. It includes a slew of amendments that give workers more power during disputes at work. It also adds penalties for companies that retaliate against workers who organize and others. As such the Bill has polarized debate on the state of labor affairs in America. And has also permeated into the political landscape with democrats heavily favoring it while Republicans oppose it.

The Protecting the Right to Organize Act in Context

The bill comes in the wake of declining labor union membership. The U.S. Bureau of Labor Statistics shows the number of registered labor union members at 14.57 million in 2019. This is down from 14.74 million in 2018. Many believe the bill would help strengthen unions and promote memberships. However, the bill contains some amendments some also see hurting businesses and stifle their growth.

For instance, it has amendments granting workers collective-bargaining rights they don’t currently have. And also as weakening ‘right-to-work’ laws in 27 states that allow employees to forgo participating in and paying dues to unions. The National Labor Relations Board will also be empowered to fine companies up to $50,000 per violation.

The President & CEO of the Small Business and Entrepreneurship Council, Karen Kerrigan, said, ” The PRO Act is a backwards piece of legislation. It’s anti-jobs and anti-worker. It will undermine employee empowerment and our modern economy. Rigid and restrictive employment rules and utilizing the power of government to favor labor unions is not pro-worker. The PRO Act hurts their ability to work flexibly, independently and freely. Small businesses will be significantly burdened with new costs, reporting requirements and restrictions.”

It also is seen as codifying California’s new AB5 law which determines who is an independent contractor and who is an employee. It would allow more people currently classified as contractors to be given the status of employees for the purposes of union organizing, potentially paving the way for gig workers at companies like Uber and Lyft to organize with unions or among themselves.

Many small businesses would see increased costs because they have to treat independent contractors as employees. This would mean providing labor protections and benefits that all employees get. Making freelancers eligible for unemployment insurance, health care subsidies, paid parental leave, overtime pay, workers’ compensation, and a guaranteed $12 minimum hourly wage.

These could force business to hire fewer employees and implement rigid schedule shifts that could prevent freelancers from working for others.

Similarly, businesses who follow a franchising business model might also get impacted. This would force businesses to become legally liable for workers they do not hire, fire, pay, or supervise.

Other opponents also state that it would violate employees’ privacy by requiring companies to give union organizers their employees’ personal information. This includes home addresses, personal phone numbers, and personal e-mail addresses, and allowing unions to bypass secret-ballot elections.

The Small Business & Entrepreneurship Council has termed it as a heavy-handed legislative effort to bolster dwindling labor union membership through special (and highly intrusive) government support and action at the expense of small businesses, entrepreneurs and their workers.

What the Supporters are Saying

Supporters however state that the bill will strengthen unions as well as provide strong legal protections for workers. They claim it protects workers from illegal termination for union activism, strengthen collective bargaining and defend the right to strike. It overturns the supreme court’s ruling of Epic Systems v. Lewis. Thus, clarifying that employers may not force employees to waive their right to engage in collective or class-action litigation

The bill will also protect employers from interfering in union elections. It would prohibit employers from requiring workers to attend meetings designed to persuade them against voting in favor of a union. In essence the bill will provide greater powers to unions. This opens the doors for imposing hefty fines for businesses that do not comply.

“The legislation is a critical step in restoring workers’ right to organize and bargain collectively. This fundamental right has been eroded for decades as employers exploit weaknesses in the current law and influence the government to weaken current protections’, said Celine McNicholas, Director of Government Affairs at the Economic Policy Institute.

Its advocates also say it protects workers’ right to form a union and bargain collectively for better pay.  As well as protecting workers from employers who retaliate against union drives. In addition to keeping employers from delaying negotiations on collective bargaining contracts

Despite the rhetoric from both sides, striking a balance would help in creating a sensible approach in America’s labor debate. Though there is a need to protect workers, there is also a need to not impose undue pressure on businesses. While the PRO Act will likely not pass the Senate, it continues to generate debate on employees, fair pay and the powers of unions.