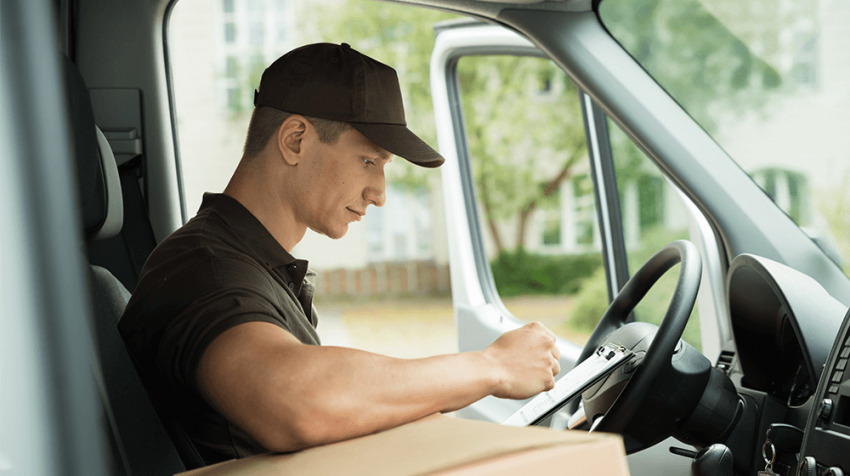 California sought to make it more difficult for businesses to hire independent contractors with the passage of California Assembly Bill 5 (or AB5). But the gig economy shows no sign of slowing down. A new study from Mastercard predicts double-digit annual growth for the industry over the next five years. It projects gig economy transactions will reach $455 billion by 2023. Resistance to reclassification came both swiftly and loudly. Legislators heard from not only ride share drivers, but truckers and journalists. Now many gig workers have found quick work-arounds to guard their independent status.

In its decision, the Court cited the harm to misclassified workers who lose significant workplace protections, the unfairness to employers who must compete with companies that misclassify, and the loss to the state of needed revenue from companies that use misclassification to avoid obligations such as payment of payroll taxes, payment of premiums for workers’ compensation, Social Security, unemployment, and disability insurance.

AB5 went into effect January 1, 2020. But similar guidelines already existed using IRS classification guidelines. The IRS assesses whether a worker can be classified as independent contractor status. To do this, it determines who controls the parameters of the work. It bases this determination on behavioral, financial and relationship factors. The more control the employer exercises the more likely the IRS classifies a worker as an employee. Factors include how and where the work is performed. They also include how much direction is given. Finally, the IRS looks at how the worker gets paid. They also look at the length of the relationship.

AB5 went further than the IRS classification, though. It insists the actual work performed must fall outside the parameters of the activities of the company. In other words, companies should not hire independent contractors to do work performed by an actual employee. And it should not hire a contractor to do work it would ordinarily hire an employee to do. For example, a marketing company can’t hire extra marketing design help and call it independent contracting.  Design makes up a regular part of the business. But suppose the marketing company needs tech help to set up a new software system or website. Those workers may meet the test for independence.

Businesses and independent contractors both take issue with the new law. It places extra burdens on employer and employee alike. Employers cover more than payroll taxes. They also pay worker’s compensation and employee benefits. These include health insurance, retirement and more. They also pay compliance expenses. When a company uses an independent contractor, the contractor takes on the burden of the 15.3% self-employment tax (7.65% employee plus 7.65% employer payroll taxes). The contractor then gets to deduct reasonable business expenses.

(a) (1) For purposes of the provisions of this code and the Unemployment Insurance Code, and for the wage orders of the Industrial Welfare Commission, a person providing labor or services for remuneration shall be considered an employee rather than an independent contractor unless the hiring entity demonstrates that all of the following conditions are satisfied:

(B) The person performs work that is outside the usual course of the hiring entity’s business.

(C) The person is customarily engaged in an independently established trade, occupation, or business of the same nature as that involved in the work performed.

In other words, a worker must satisfy the “A-B-C Test” to be considered an independent contractorl. The following three components apply:

Professional Services must fulfill the following:

The Argument from Uber

Bottom line: The AB5 test involves how a contractor engages in his or her trade. The law assumes, “The worker is customarily engaged in an independently established trade, occupation, or business of the same nature as the work performed for the hiring entity.” The contractor shouldn’t provide work for only one company, for example. This relationship more closely resembles that of employer to employee. Contractors legally assert their independent status in another way too. They structure their business as a corporation, LLC or partnership.

Contractors now need to show true independence in how they conduct business. So maintain a separate business location and legally structure the business as a separate entity. This further establishes proof. The relationship doesn’t fit one of employer and employee. Recent U.S. Census data reveals the total number of business formation applications nationally reached the highest yet. Nearly 900,000 got filed in the last quarter of 2019. And California contributed the majority of the increase.

Setting Up Your Contracting Company

An LLC offers a formal business structure with the benefits of a corporation. But you get none of the costs and compliance complexity of a corporation. It exists as a separate legal entity from the owners or members. This means it protects the members from personal liability. The LLC’s financial and legal responsibilities belong to the entity. This makes it a popular choice for a business structure. The paperwork and ongoing filing requirements remain minimal.

A partnership resembles a sole proprietorship. Each partner owns a portion of the assets and liabilities of the business.

Fortunately, each of these structures (corporations, LLCs and partnerships) can elect S Corp status. This allows the business to take control of the amount of Social Security and Medicare taxes that are paid. As an S Corp, the owners must be paid a reasonable salary. Then they distribute the remaining profits not subject to payroll taxes.

To elect S Corp status, owners, members and partners must all agree. Form 2553 must be filed with the IRS by March 15. Some businesses may miss the deadline. If so, they remain as is. And the S Corp election becomes effective for the following tax year.

Nellie Akalp is a passionate entrepreneur, business expert, professional speaker, author, and mother of four. She is the Founder and CEO of CorpNet.com, a trusted resource and service provider for business incorporation, LLC filings, and corporate compliance services in all 50 states.
2 Reactions
Subscribe
Follow @smallbiztrends
RSS LinkedIn Pinterest iTunes