66% of Americans Check Phone 160 Times a Day, Here’s How Your Business Can Benefit 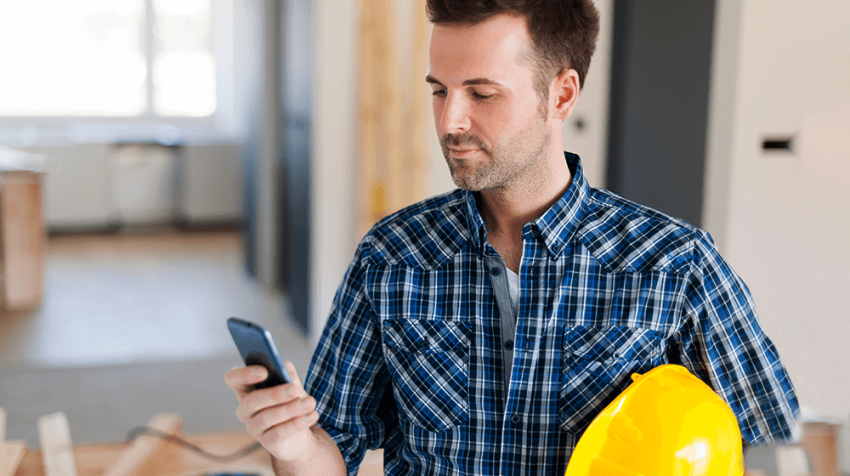 A study reveals 66% of Americans check their phones 160 times every day. Almost the same number (65.7%) of people in the United States admit to sleeping with their smartphones at night. These statistics were unveiled by Reviews.org’s survey titled ‘America’s Love Affair with their Phones.’

The survey involved asking 500 men and women about their cellphone usage habits and activity. It found that 45% of participants said they would rather give up sex for a year over their cell phone and that 32.7% spend more time on their phones than with their partner.

America’s seemingly nationwide addition to spending time on mobile phones presents a wealth of opportunity to small businesses, who, by one way or another, should endeavor to grab consumers’ attention via a smartphone.

Tyler Abbott, mobile and wireless expert at Reviews.org, commented on the survey’s findings:

“We all have some kind of a love affair with our smartphones. We pour our time, energy, and love into our devices, and isn’t that a definition of love? Thankfully, most people accept being in an open relationship with their partner and their smartphones. As long as people don’t look at their phones while driving and balance time between smartphone use and real-person interaction, there’s no reason why we can’t keep this beautiful thing going.”

With such statistics in mind, it’s hardly surprising that Reviews.org’s report found that over three quarters of Americans (75.4%) consider themselves to be addicted to their phones.

How Small Businesses Can Use These Statistics

The savviest of small businesses exploit America’s love affair with their mobile phones to their advantage. Using mobile marketing techniques will help small businesses engage with consumers as they’re on their phones.

Mobile marketing techniques abound. For example, text message marketing remains one of the most flexible forms of mobile advertising. Create mobile responsive websites that enable consumers to navigate a website with ease while on the go on their mobile phones. Use localizing content, so it resonates with local users and maintaining engaging social media campaigns.

Want to use the nation’s addiction to their phones to the maximum? Your small businesses should also enable mobile payments. That way consumers can purchase things safely, easily and securely from their mobile phone.