What are the Best States to Open a Restaurant? 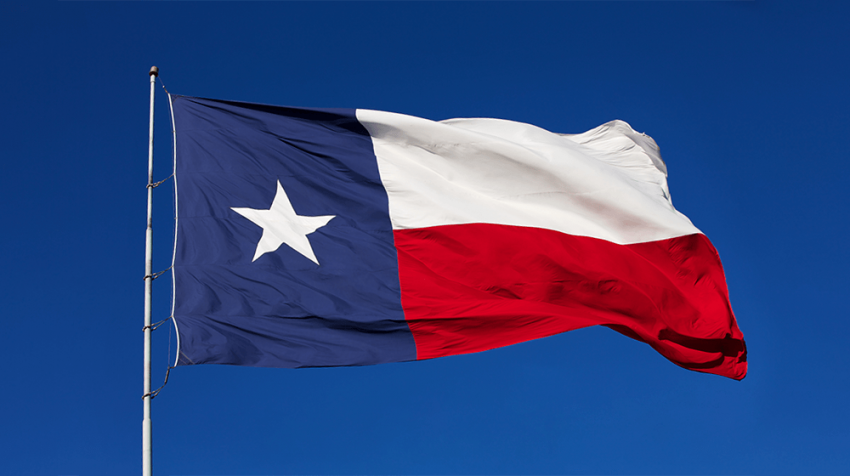 The restaurant industry is about to experience a significant upturn in economic growth during 2020, with sales predicted to hit $899 billion over the course of the year. That will represent a 4% increase on 2019, so it is clearly a good moment to open a restaurant business.

This is great news for small business owners either in the restaurant industry already or looking to get started. The tricky part is knowing which states and cities are going to be mostly responsible for this increase in restaurant-based consumerism.

The forecast was made by the National Restaurant Association in their recent State of the Restaurant Industry Report, which revealed that restaurant sales are expected to grow thanks to an expanding economy and positive consumer sentiment, with both supporting consumer spending in restaurants.

The National Restaurant Association said: “Pent-up demand for restaurants is high; nearly half of consumers say they aren’t using restaurants as often as they’d like.”

According to the Small Business Association, around a million new start-ups open for business every year, though the number of closures follows closely at just 100,000 or so less. Restaurant businesses can be especially vulnerable as there are a variety of factors at play, with the location being one of the most crucial. Lots of competition may rule out one area yet be an encouraging factor in another, while some places may have an inviting lack of competition but for good reason.

Getting the location correct is vital, with industry forecasts predicting big rewards this year for those who get it right. To help you identify the right area for your own restaurant business, here is a quick guide to some of the best states and cities to open a restaurant this year.

Best States and Cities to Open a Restaurant

The City by the Bay boasts the most restaurants per capita in the United States which means plenty of competition, but for encouraging reasons. The city has a thriving restaurant industry which is only going to increase throughout 2020. With a median annual income of well over $100,000, a unique new restaurant that stands out in the crowd could be a huge success.

The capital city has a hundred less restaurants per capita than San Francisco according to 2019 figures, and yet scores a significantly higher median income. The lack of over-saturation here can be a great blessing for any new restaurant business that can guarantee a high quality dining experience.

Another city in the eastern U.S. averaged an impressive median income of just under $110,000 in 2019. It also possess another distinction. It serves as home of the Pentagon. And does hosts a much larger number of restaurants per capita than its neighbor across the Potomac River. But that increase in competition is matched by an increase in restaurant sales, with Arlington scoring nearly a thousand dollars more per capita than DC.

You’ll find a booming restaurant industry on the other side of the U.S. too. Consider Seattle. The city doesn’t lag far behind San Francisco. It remains in the running for the highest number of restaurants. The city’s median income for restaurants also runs close to its Californian rival. The Seattle’s restaurant industry also accumulating over $100,000.

Austin may not top the list for best restaurant business locations. But it possesses one of the consistently growing restaurant industries in the U.S. This presents a dilemma for a small business start-up here. Should you buck the trend for traditional Texan food. And take a gamble on something truly unique?