Liberal or Conservative, Small Business Owners United on One Thing 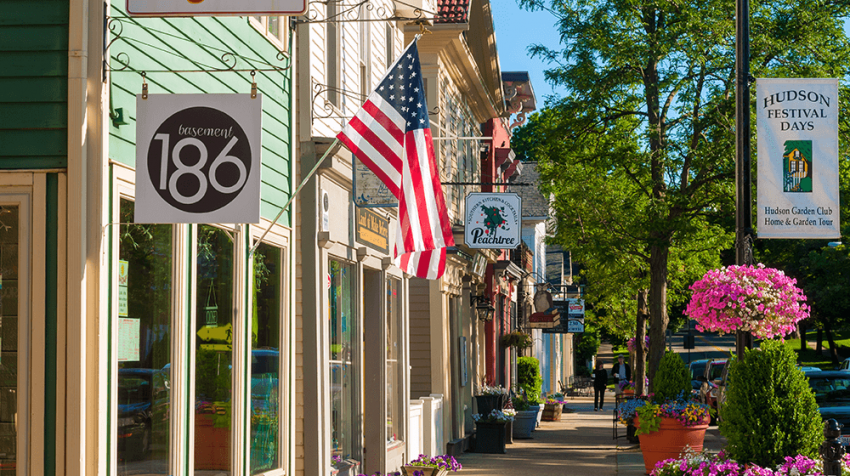 Stating the current political climate in the U.S. is divided is an understatement. However, not everyone is as divided when it comes to certain issues.

According to a new study from Lendio, this is the case for small business owners, who agree on matters affecting their ability to do business. Whether they are Team Red or Team Blue, overall business owners are optimistic.

And as campaign after campaign has pointed out since it was first uttered, “It is the economy stupid” still applies. Especially for small business owners.

The CEO and founder of Lendio, Brock Blake explains it this way in the press release. Blake says, party preferences will always be there, but “it’s no surprise that small business owners find alignment on the things that impact their ability to do business.”

Adding, “With steady, if not increasing revenues, business owners head into this election cycle optimistic and united on the need for economic policies that benefit them. As small businesses continue to thrive, so should the American economy.”

Small business owners are an optimistic lot, after all, you have to be an optimist to start a business. And the Lendio survey points that out.

In the survey, 82% of the respondents say they are optimistic about their business. And it covers all political affiliations. While conservatives are the most optimistic at 89%, independents and liberals come in at 82 and 74 percent respectively. 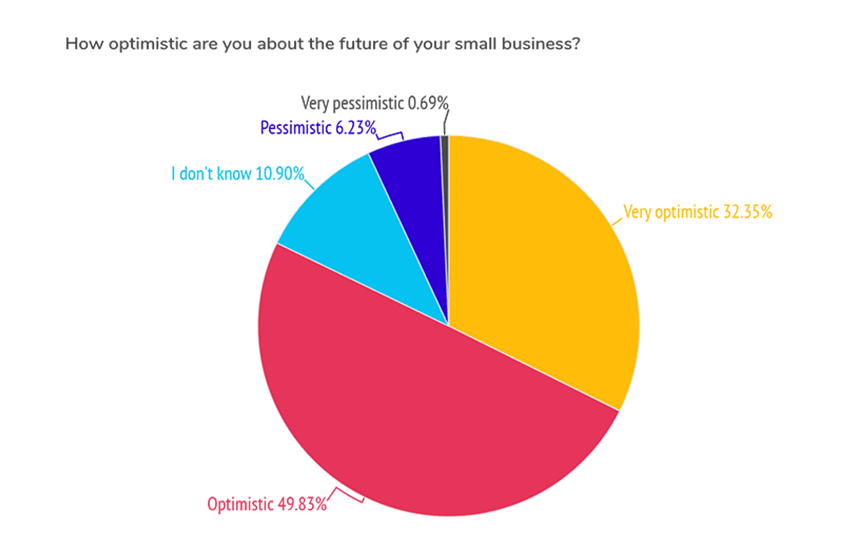 image: Lendio
And the optimism is the same across the board whether they live in a blue, red or swing state. So much so, only 4% of owners predict the U.S. will definitely experience a recession in 2020. This means 96% of them have a better picture of the economy in the coming year.

So, what are the issues small business owners are keeping an eye on in this election year? The answer is taxes, the economy and of course the election.

The issue of taxes is a never-ending struggle for business owners of all sizes. And in this particular study, it is the number one burden for small business owners.

The report says it is a heavier charge than paying loan interest, managing employee healthcare plans, finding good employees, and even maintaining a work/life balance. More than half or 54% agree taxes have a negative impact on their business. And one in three says what they need most is lower taxes.

In the political spectrum, owners in blue states express more concern about taxes. To such an extent they are looking to relocate to a different state. The owners in the blue states are also 20% more likely to say taxes have a negative effect on their business than those in red states. 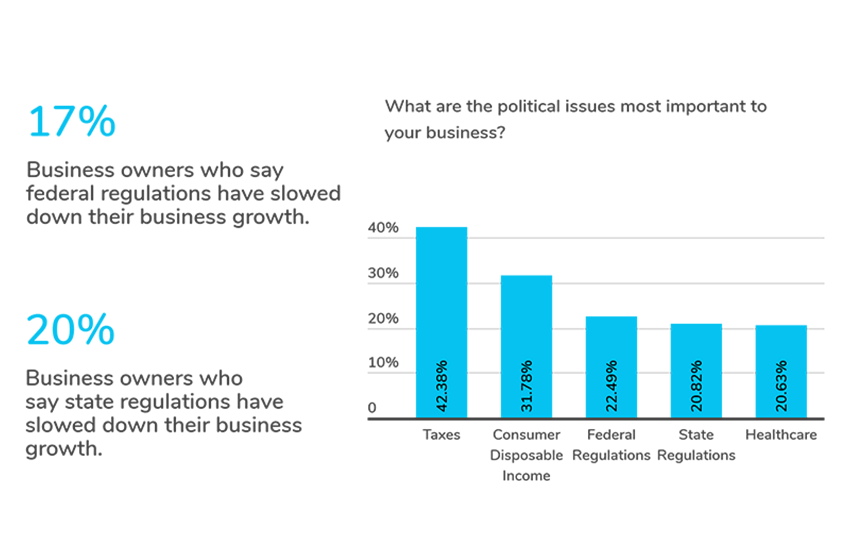 The American economy is the bread-and-butter issue for small business owners. So, it is not surprising the economy is the top concern for owners. It goes without saying the candidate with the best economic plan will get their vote.

In a recent survey, 95% of its respondents said the economy is important, while taxes were next at 90%. 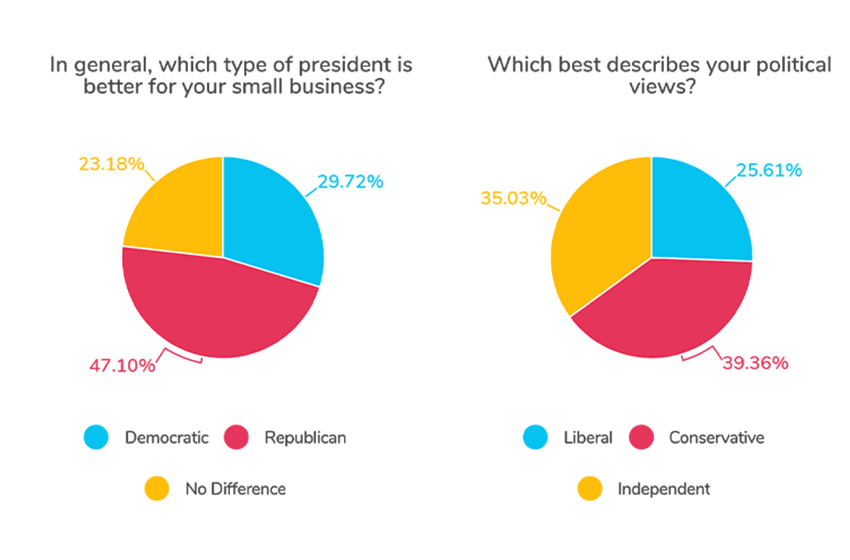 image: Lendio
In general owners in this survey say a Republican (47.1%) is better for their small business. Another 29.7% say a Democrat will do it for them and 23.1% say it doesn’t make a difference.

Keeping with the theme of the economy as the top priority, conservative and liberal owners in the survey say the candidate who keeps consumer disposable income high will get their vote. But that is where their agreements end.

In terms of industries, business owners in finance, state/local government, and consumer packaged goods believe a Trump reelection will help their cause. On the other hand, industries in media, healthcare, and utilities say they will not benefit from reelection.

The study from Lendio looked at 531 verified small business owners in the U.S. The survey questions asked the respondents on the politics and policies that are most important to those running their business.