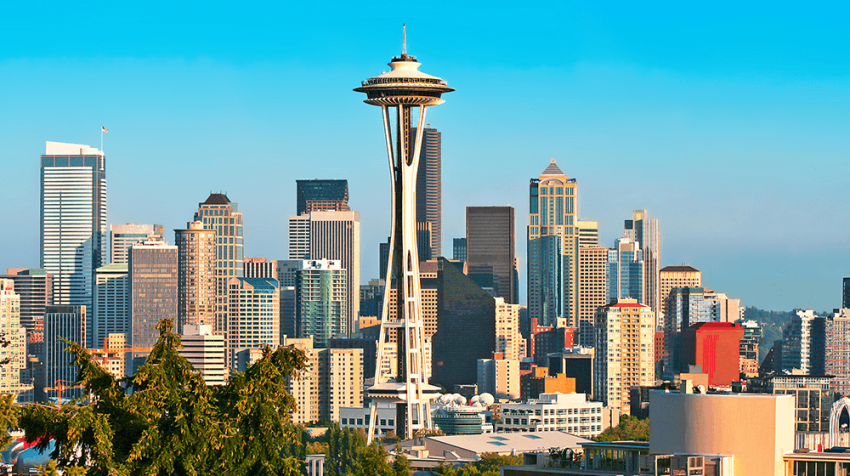 A staggering 22 million jobs have been lost in the United States during the COVID-19 pandemic so far. To identify which cities are most susceptible to rising unemployment, WalletHub has released a new report.

The research found that the ten most affected cities for unemployment during coronavirus are:

Picking Up After Lockdown Will Be Difficult

The research confirms just how difficult it will be for small businesses in these cities to pick up when lockdown is lifted. The findings highlight the importance of providing local businesses with financial support.

As Jill Gonzalez, WalletHub analyst, commented in a Q&A session:

“Cities can minimize the increase in their unemployment rates by providing support to local industries hit hardest by the COVID-19 pandemic, such as tourism, retail or entertainment. Though cities don’t have control over when these businesses can reopen, they could provide tax breaks (similar to what the federal government is doing) in order to incentivize businesses to keep employees on the payroll.

“Some major city mayors are also drawing money from reserve funds or reallocating money that would have been used for less-essential purposes in order to help workers. Mayors can also use their influence to lobby Congress to provide aid to struggling local communities, which several major city mayors have done so far,” Gonzalez continued.