Creativity Quotes to Inspire You 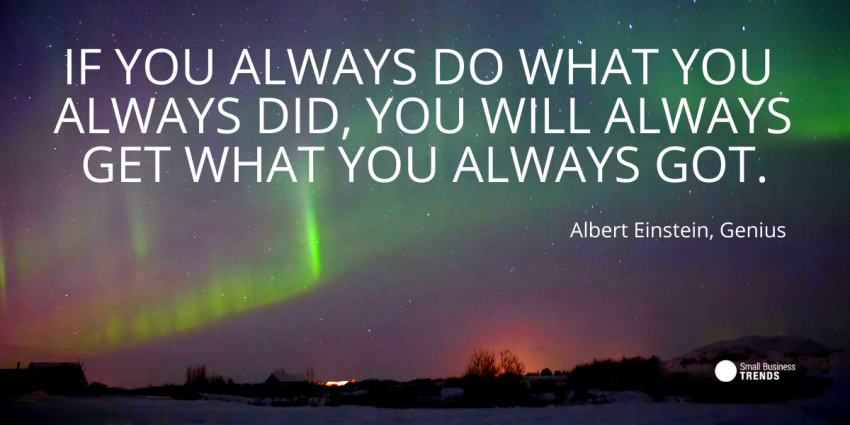 Everyone has the power to increase their creativity skills. Whether you are a high tech entrepreneur or a barista, you can boost your creativity more than you might think. Like sharpening a saw, you can hone creativity into a razor-like edge.

Whatever your goal is — to uncover startup opportunities, create innovative products or boost sales — the more you work at being creative, the more creative you get.

But where do you start? You start by taking action. Break up your routine. Brainstorm with your team. Change a process without overthinking it. Don’t try to be perfect – just act! Use one of these creativity quotes to inspire you: 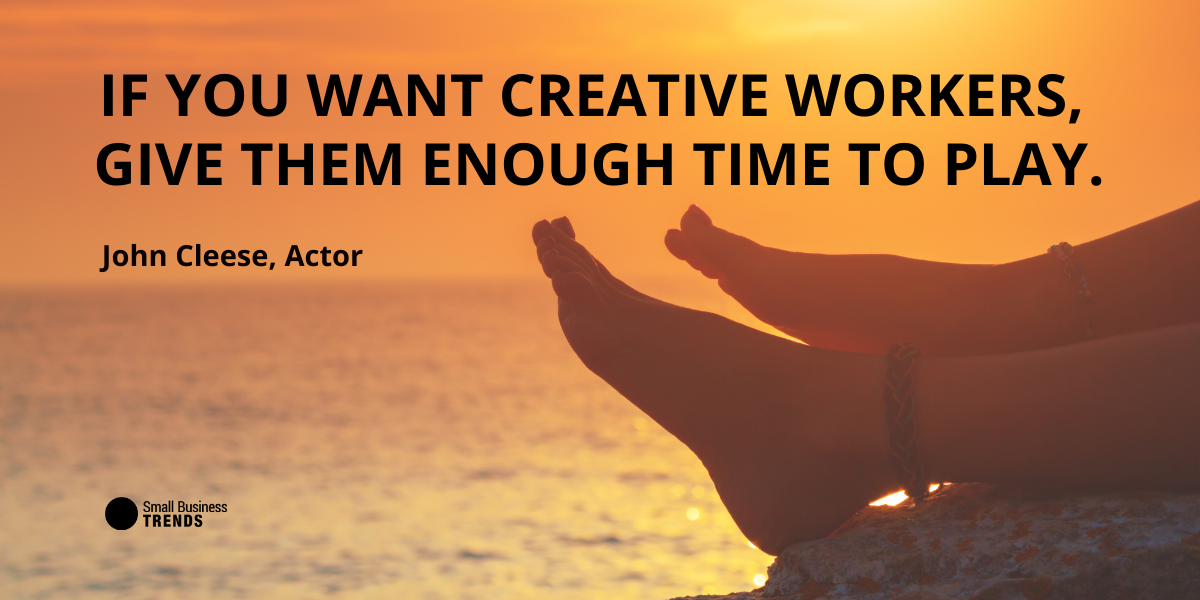 Creativity Quotes About Fun and Passion

Successful entrepreneurs see the connection between fun and creativity. Creativity explodes when you encourage others to be happily passionate about their jobs. Something about positive emotions gets our creative juices flowing in business and in life.

Play music. Draw on a whiteboard like an artist. Bring your child to the office. Say something funny in a meeting. In the words of singer Marija, dance like nobody’s watching! Pick a creativity quote to free yourself to have fun: 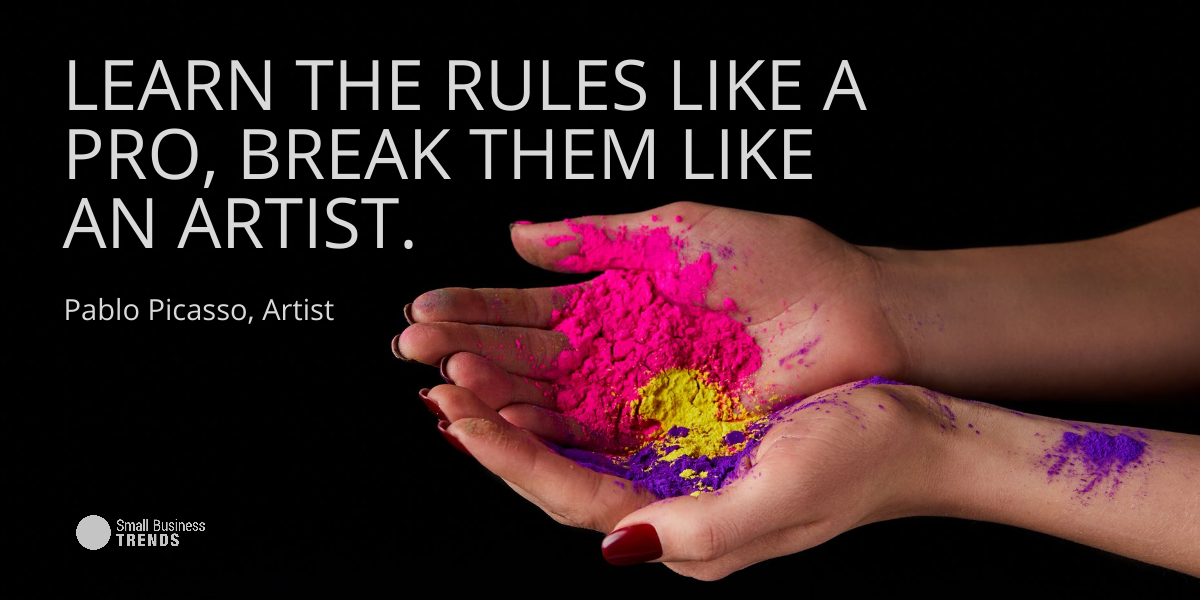 Be a Rule Breaker for Creativity

Years ago, Apple created a famous advertisement called “Think Different” reinforcing the concept of creativity by being unique. The narrator started out “Here’s to the crazy ones, the rebels, the troublemakers.” The ad is an ode to creative people who work and live differently. So get started breaking rules with one of these creativity quotes for inspiration: 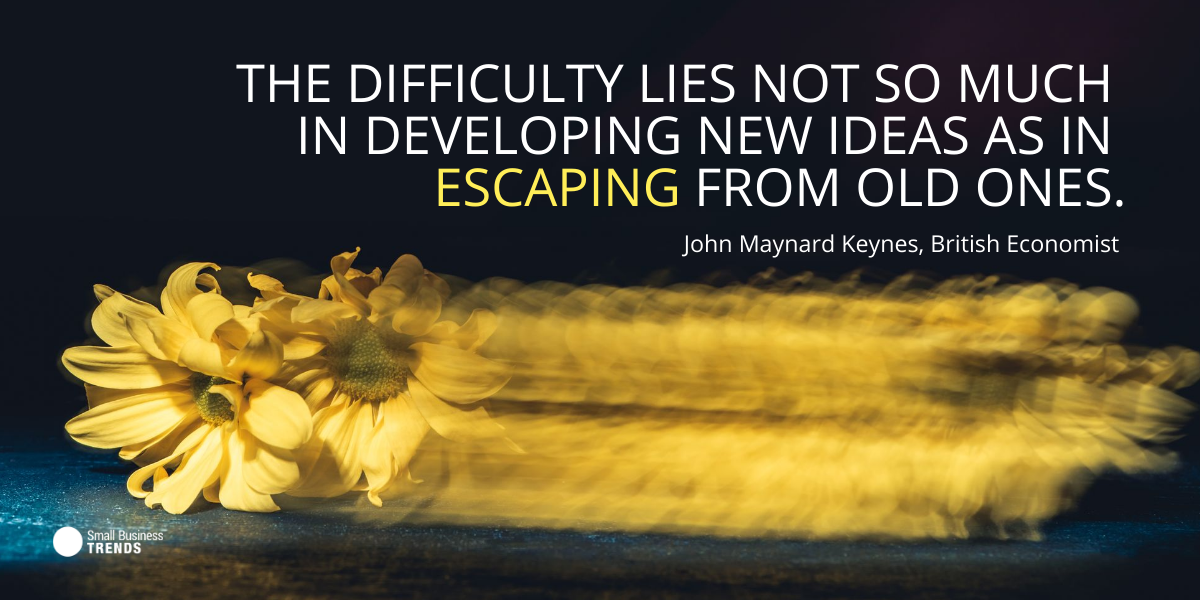 Every business encounters problems along the road to success. Which businesses continue on down the road or get waylaid is determined by whether the people in them are good problem solvers. The following creativity quotes suggest that instead of striving for creativity, we should try to solve problems: 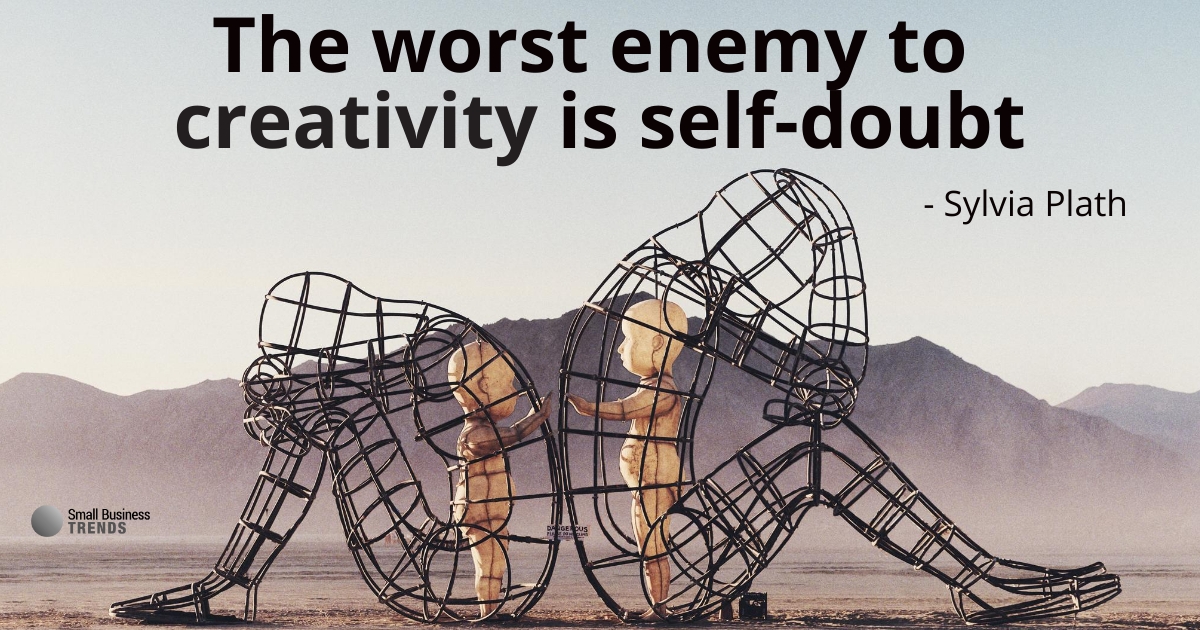 Creativity is an Attitude

How many times has someone said, “I’m not very creative”? You may have played that line in your own head countless times. In fact, something like that may be true only because you told yourself it is true. In the words of renowned poet Sylvia Plath, “The worst enemy to creativity is self-doubt.”

Replace doubts with a positive attitude that being creative is good and you have untapped creativity. When you need to give your creativity a little inspiration, read or share these motivational and creative quotes: 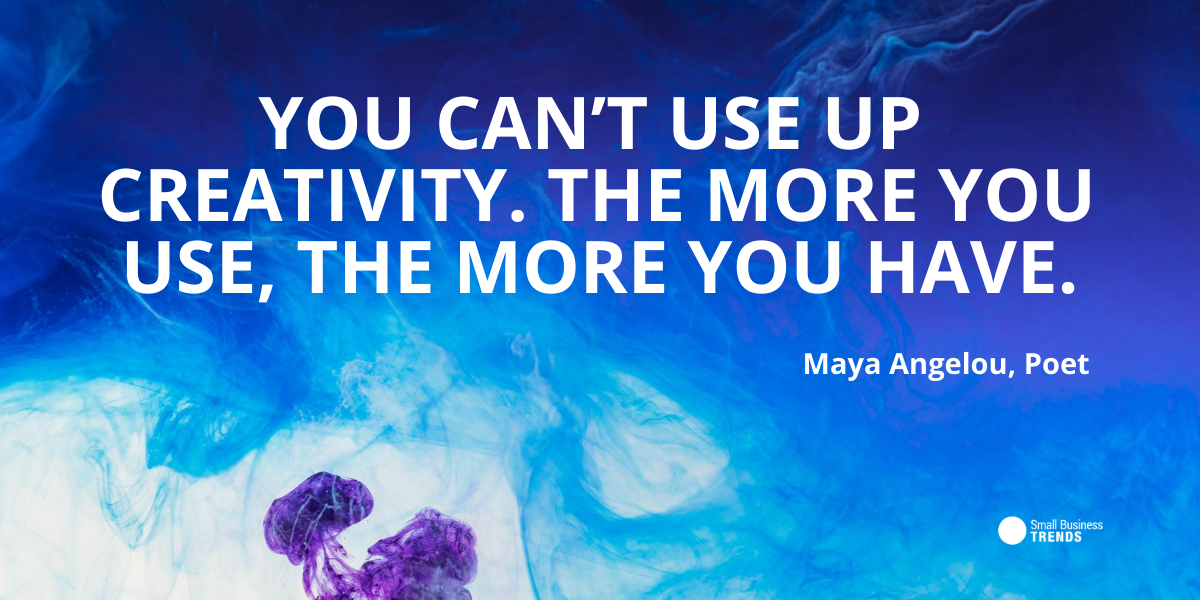 The Best Way to Have a Good Idea is…

Last but not least, brilliant minds and entrepreneurs often agree. People get more creative by exercising their creativity, as these creativity quotes highlight: