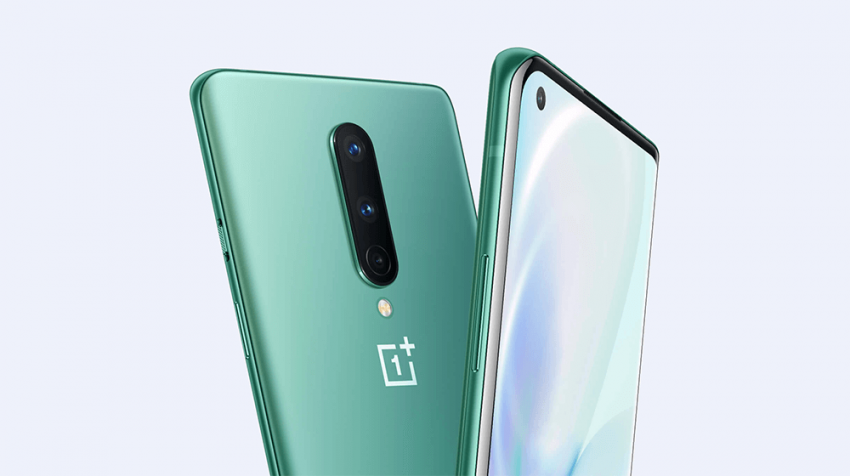 At $799, the OnePlus 8 5G variant is going to support Verizon’s ultra-fast millimeter wave (mmW). This means speeds of 1 Gbps and more at some locations with Verizon’s super-fast, super-short-range version of 5G.

The OnePlus 8 5G UW (Ultra Wideband) as it is officially called is going to be available starting April 29th. And it will be one of the more affordable 5G phones in the market, especially for the super-fast Verizon network.

For small businesses located in the cities where the network is available, it can introduce a new level of productivity. Companies in marketing, video production, streaming services, and gaming are some of the segments that can take advantage of the speeds Verizon offers. But there is no limit to what 5G can deliver for businesses that are ready to optimize their operations with this technology.

With 5G, data-intensive applications, autonomous vehicles, telemedicine, traffic management, entertainment, education, connected homes and others will be more of a reality. The latency will be so minimal communications, interactions and collaborations will be seamless. And one of the first phones which will make it affordable for Verizon is the OnePlus 8 5G UW.

The OnePlus brand has been touted as the flagship killer because of all the premium specs the company puts in its devices. With each new model, OnePlus managed to make its phones a viable alternative to flagships without paying the hefty price.

The OnePlus 8 and OnePlus 8 Pro are no longer flagship killers because they have become flagship phones. And although the price has also gone up considerably from the early days, you will still pay less than the brands charging $1,000 and up.

Take a look at the rest of the specs here.

You can order the OnePlus 8 5G UW starting April 29th from Verizon. The full retail price is going to be $799, but if you opt for installments you will pay $33.33 per month over 24 months.

Currently, the Verizon 5G UW network is only available in select cities across the U.S. A total of 30 cities including Atlanta, Boise, Cleveland, Des Moines, Houston, Little Rock, Phoenix, St. Paul as well as some of the more popular and large cities.

You can find the 5G Verizon coverage map here.

The full deployment of 5G is going to take some time. Just like 3G, 4G, 4GLTE the process is time-intensive, especially for big countries. This is why all 5G networks are not available everywhere in the U.S.

Millimeter wave is the 5G network with the blazing speeds telecoms are hyping. With speeds of 1Gbps and more the high frequency of this network doesn’t cover long distances. Not only that but if there is an obstacle such as a building or even trees, the speed plummets or the service stops.

Low-band 5G covers a large area and where it makes up in distance, it sacrifices in speed. It is faster than 4G LTE and just as reliable when it comes to connectivity.

The Midband network is somewhat of a happy medium when it comes to speed and coverage. It delivers faster speed than low-band, but with better coverage than millimeter wave. However, it is not as fast as millimeter wave.

Telecom companies want comprehensive coverage with 5G. But in order to deploy it, they will have to combine all three 5G networks to make it financially feasible. The right combination of the different 5G networks will allow companies to cover urban, suburb and rural areas.