Consumers Worried About Privacy Rights During and After Pandemic Response 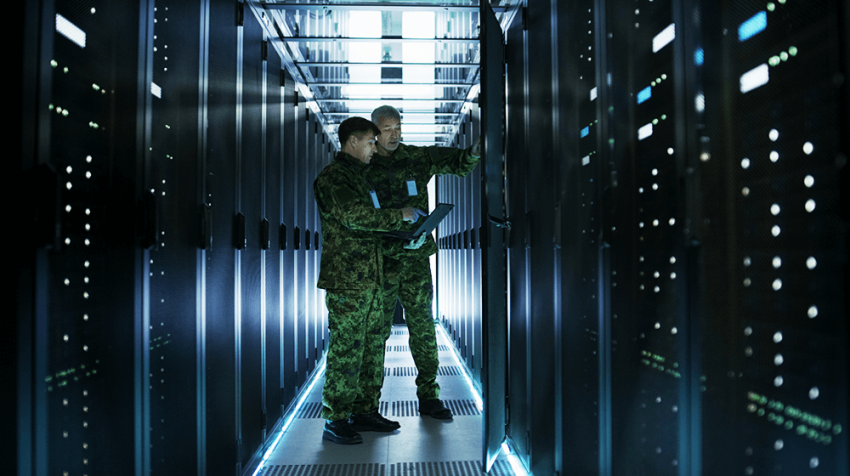 As governments across the world look towards curbing the spread of COVID-19 and plug holes in the health care system, a debate has resurfaced over the issue of privacy. This is because medical data companies, governments, and international agencies accessing this information is now a real issue.

This has brought to the fore issues on what part of an individual’s personal data should be put in the public’s purview. According to a survey by cybernews, Americans truly value their privacy. Most would oppose intrusive technological measures such as tracking apps to contain the spread of the virus. Even when faced with a major global health threat like the coronavirus.

These concerns stem from the fear such measures will open the doors to greater government surveillance. Especially in the long term, even after the pandemic is over.

In the survey, taken earlier this month, there is a huge support for upholding personal privacy. In fact, 89% of the respondents say they either support or strongly support privacy rights. Over half also (52%) believe retaining their personal privacy is more important than surrendering it to the authorities. Even if it is in order to fight the spread of the pandemic.

Fear of the government’s overreach and intrusions into private data has also prompted almost two thirds (65%) to disapprove of the government collecting their data or using facial recognition to track their whereabouts.

The Survey in Context

The survey was conducted to gauge sentiments among Americans as governments across the world are deploying advanced surveillance methods to track and quell the spread of the COVID-19 pandemic. In this case countries like Singapore, Spain and Poland are introducing or preparing to introduce mandatory geolocation and surveillance applications to track COVID-19.

The survey quizzed Americans on four hypothetical scenarios. In the first scenario, almost half (43.19%) say they oppose allowing apps to monitor their geolocations. This is even if they get lower insurance premium rates when they obey the government lockdown. Respondents in favor (27.33%) of the monitoring is almost the same as those who are not sure (29.48%).

The second scenario is whether to grant permission to a state-sponsored app to display your location to others in your city if you contracted COVID-19. Again a majority were in the nay (47.97%). Surprisingly more than a quarter (30.36%) say they will consent while 21.67% didn’t make up their mind.

The third scenario is on the possibility of granting permission to a state-sponsored app to analyze location data transmitted by your phone to determine how many people were abiding by lockdown orders. Again the majority (41.99%) say they will not give permission. However, 36.25 % say they will allow the app to track their whereabouts.

In the fourth scenario, the government makes it mandatory to track people’s locations in an affected area. In this case, 36.89% are on the fence; they are neither negative or positive. Those who viewed it negatively accounted for 29.64% of the respondents, while 16.49% are adamantly against it. Only 9.40 say they are positive, while 7.57% are very positive.

Across the board, the survey indicates Americans strongly value their privacy above everything else. More than half of Americans (52%) believe retaining their personal privacy is more important than surrendering it to the authorities in order to fight the spread of the pandemic. Furthermore, almost two thirds (65.42%) disapprove of the government collecting their data or using facial recognition to track their whereabouts.

The source of distrust seems to stem from fear the government will use these tracking measures for greater surveillance after the pandemic. With an overwhelming 73.7 % saying they are either worried or very worried the pretense of encroaching on private data over the pandemic could be a precursor for greater government surveillance. For the optimists among the respondents, only less than 10% say they are not worried at all.

Even though these scenarios are hypothetical, they point to the need for businesses to be open to any scenario. This is because the COVID-19 pandemic is introducing unchartered waters. Despite the sentiments of small business owners, you have the duty to protect the privacy of your customers. You also have to adhere to state and federal regulations if they become law.

What you can do as a business is to get up to speed on any laws. As well as the possible effects it might have in the event such surveillances become mandatory? This will help you be upfront with your customers and provide information on how those measures can affect them.

Despite what sentiments your customers have towards privacy, you would be showing you have gone out of your way to explain and help your customers navigate the intricacies of any legislation or regulations.