45% of Consumers Provide Feedback to Businesses by Changing Purchasing Behavior 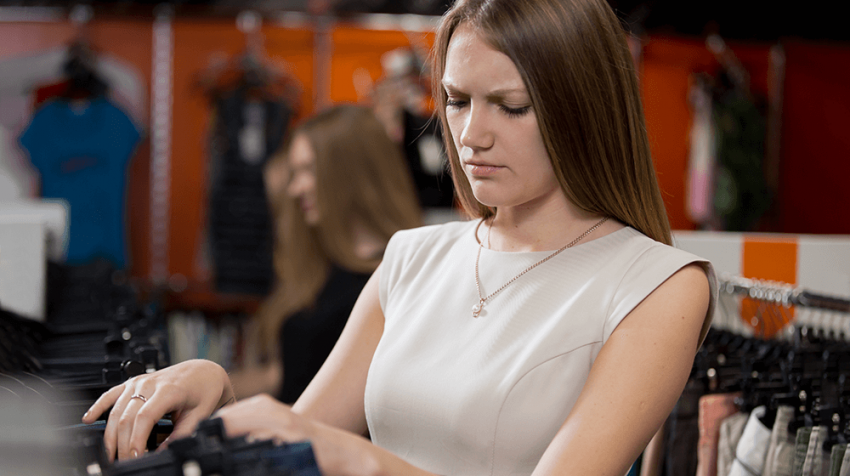 Almost half (45%) of consumers are providing feedback to businesses by changing their purchasing behavior. This statistic was unveiled by the consumer insights platform DISQO and the spring 2020 edition of its Consumer Voice Study.

The study collated the thoughts of a select group of DISQO Audience members. It sought to find consumer feedback opinions in the current climate of unprecedented changing consumer behavior.

The Importance of Consumer Feedback for Small Businesses

For small businesses, receiving and acting upon consumer feedback is an effective way to nurture business growth. Consumers like to know brands value them. By asking them what they think and how businesses can improve, makes customers feel more valued. Being asked to feedback and having feedback actioned, can help increase customer retention and loyalty.

At a time of great uncertainty, it is more important than ever for consumers to have the chance to provide feedback on the products and services they receive.

The Importance of Surveys

The survey, which encompassed more 79,106 responses from consumers from January to March 2020, reiterated the importance of surveys as a tool of gathering feedback. 84.6% of participants admit they share their opinions with brands via surveys. Other means of providing consumer feedback, such as social media and contacting customer services, failed to exceed the 50% of participant perceptions.

As the DISQO report wrote:

“People prefer to share their opinion via surveys. A significant majority (84.6%) of people reported that they share their opinions with brands by taking surveys. While a preference for surveys was to be expected given that the study itself was a survey, no other feedback mechanism listed (posting on social media, contacting customer support, posting a review online, or changing purchase behavior) crested the 50% threshold.”

Impact of Participating in Surveys

During these testing times, it is more important then ever that small businesses reach out to customers and make them feel valued by asking their opinion. 45% of consumers provide feedback to businesses by changing their purchasing behavior. However, as the DISQO study shows, circulating surveys is one of the most popular ways to gather feedback from consumers.