How to Notice and Combat the Signs of Depression, Anxiety, and Stress 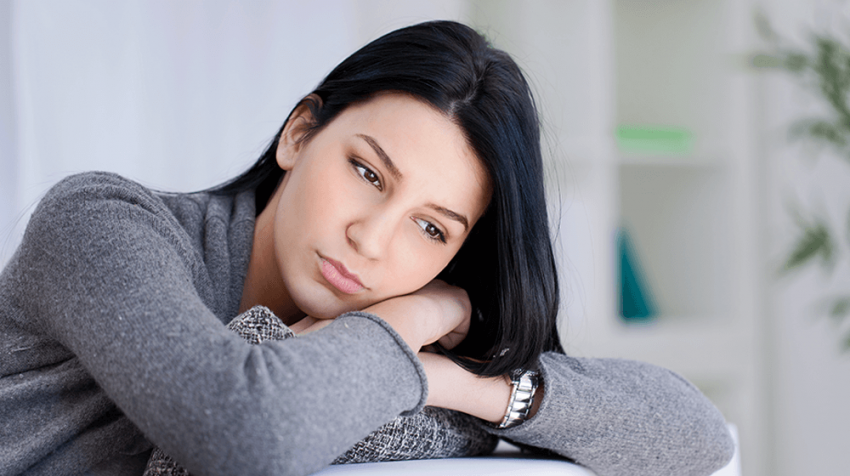 Starting your own business is a thrill ride. Creating something from scratch, working in a field you’re passionate about and considering the financial potential of your enterprise can leave you feeling exhilarated.

Unfortunately, those feelings of elation may not be consistent throughout your tenure as the leader and figurehead of your business. In fact, if you aren’t careful, you could find yourself at increased risk for depression, burnout, and other mental health conditions.

The World Health Organization estimates that worldwide, about 300 million people are afflicted with depression, representing around 5-6 percent of the world’s population. It’s one of the most common mental health afflictions and therefore one of the most impactful. But among entrepreneurs, the rate of depression is even higher.

According to one study from the University of California, up to 30 percent of entrepreneurs are dealing with depression. That’s a rate 5-6 times higher than the rate for the “average” population.

Depression is, of course, more than just feeling sad. It can be demotivating and make it harder to be productive throughout the day, but in severe cases, depression can lead to self-harm and suicide. You don’t have to look far to find anecdotal examples of founders who succumbed to the pressures of the job.

Zhitomirskiy was described as talented and idealistic, and his death came as a shock to many. There’s also Austen Heinz, who ended his life at 31 back in 2015, and Faigy Mayer, who jumped off a roof the same year.

And if you talk to other entrepreneurs, it won’t be long before you uncover even more stories that show how quickly depression can manifest. Bradley Smith, the CEO of Rescue One Financial, is currently enjoying success after a growth period of 1,400 percent between 2010 and 2013.

But back in 2008, Smith was wracked with personal debt from trying to get the business off the ground, having cashed in his 401(k) and maxed out a $60,000 line of credit. On top of the daily stresses of managing clients and dealing with challenges, Smith describes it as one of the hardest periods of his life.

Why Depression Is So Dangerous for Entrepreneurs

Depression is a harmful disease for anyone, but it’s especially dangerous for entrepreneurs and founders for a handful of unique reasons:

How to Recognize Depression Early

If you want a chance at mitigating or completely beating depression, you need to learn to recognize it early. The American Psychiatric Association lists the following symptoms to note:

These symptoms can range from mild to severe, so even if you only feel a slight version of these symptoms, it’s important to take action.

Don’t let depression get in the way of what could be an amazing business (and an amazing life). If you notice these signs emerging, you need to seek help, whether it’s talking to friends and family members about the true stress of your position, taking a vacation, or seeking a therapist. Make the time, and take your mental health seriously.

Some of my favorite ways to combat depression, anxiety, and stress include:

Jayson DeMers is the founder & CEO of EmailAnalytics, a productivity tool tool that connects to your Gmail or G Suite account and visualizes your email activity -- or that of your employees.
12 Reactions
Subscribe
Follow @smallbiztrends
RSS LinkedIn Pinterest iTunes