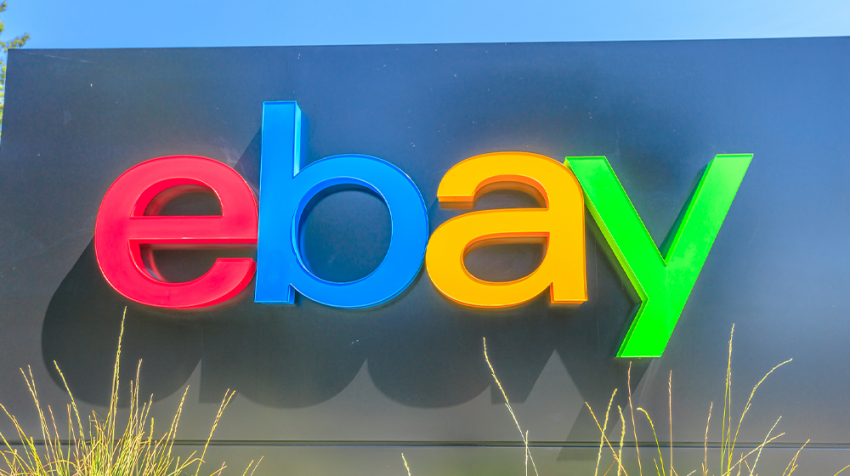 Six former eBay employees face charges they cyberstalked a husband and wife publishing team that publicly criticized the company on their website.

According to information from U.S. Attorney Andrew Lelling, those eBay employees led a harassment campaign against the publishers of an online ecommerce newsletter. That couple routinely wrote articles about eBay.

However, an article published in August 2019 specifically drew the ire of eBay executives. The article dealt with litigation against eBay.

In response, several eBay executives sent text messages to employees indicating it was time to “take down” the independent publishers who live in Natick, Massachusetts.

It’s how the executives and employees allegedly began and carried out a cyber stalking campaign against those publishers. They did it in 3 stages, according to the US Attorney’s Office.

“It was a determined, systematic effort of senior employees of a major company to destroy the lives of a couple in Natick, all because they published content company executives didn’t like,” Lelling told WBZ-TV of Boston.

First, the publishing couple received numerous packages in the mail. Those packages contained the following items:

Then, there were private messages on Twitter and public tweets calling out the publishers.

But it didn’t stop there. Several of those charged allegedly registered for a conference in Boston shortly after that critical article was published. However, they weren’t going to the conference. It was a cover story to go do surveillance on the publishers.

So, who are these eBay employees and executives? We found out on Monday as authorities began taking them in to custody.

James Baugh, 45, is the former eBay Senior Director of Safety and Security. And David Harville, 48, is eBay’s former Director of Global Resiliency.

Both Baugh and Harville face similar charges, of conspiracy to commit cyberstalking and conspiracy to tamper with witnesses. Authorities also filed charges Monday against these other eBay employees:

If all the charges stick against these employees, they could each spend up to 5 years in prison plus another 3 years of supervised release and a hefty fine.

eBay fired each of these employees following an investigation into the allegation.