Applications for New Businesses Dropped Considerably at Height of Pandemic 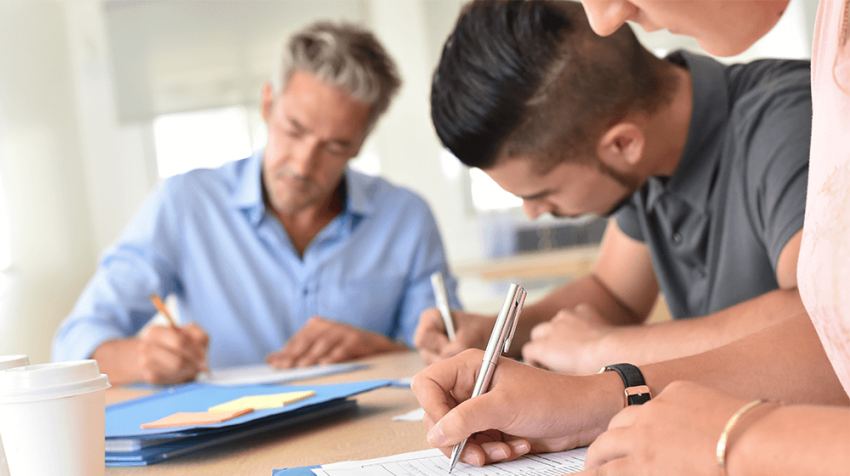 The report reveals eight of the top 10 states where businesses applications dropped the most are located in the Northeast.

While out of the 10 states where business application rates rose or dropped the least, seven are in the South. This according to the Census Bureau designations. There was also an upswing in the number of applications in some states. The report attributes this to a possible pent-up demand from earlier in the pandemic economic cycle.

During that period small businesses were forced to shutter as stay-at-home orders were instituted. In fact, a report by MetLife and the US Chamber of Commerce in May reveals  29% of businesses said they closed their businesses temporarily by Mid-April. Furthermore, the US economy contracted by 5% in the first quarter of 2020 signaling a possible recession in the making.

The decline follows a 2.1% increase in the nation’s economy during the fourth quarter of 2019. As a consequence, many small businesses turned to the Small Business Administration’s Paycheck Protection Program (PPP) to meet their immediate cash flow needs. One third (32%) of the small business population has applied or tried to apply, for a PPP loan. The period also saw a decrease in consumer spending and exports.

LendingTree looked at the number of new business applications filed in each state in April 2019 compared to April 2020 using data of applications for an Employer Identification Number (EIN).

Understanding the Loan you Apply For

Many small businesses use loans to fund their businesses so they can access that extra bit of capital to fund an expansion or take out a lease for their new location. While loans could be great for business growth, they could also prove detrimental if not planned and managed well.

The key to navigating through your debt paying process is to understand the terms of your business loan. Simply put the term is the amount of time that the loan lasts. As a borrower, you must pay back the money within that specific timeframe. Different loans have different terms which state how you pay the loan, the amount of interests due, as well as penalties associated with it. Failing to understand the details of your loan contract could mean that you have exposed yourself and your business to risk because of a bad deal.

If your expertise lies elsewhere hire an accountant, financial advisor or even a lawyer to explain what you are signing.