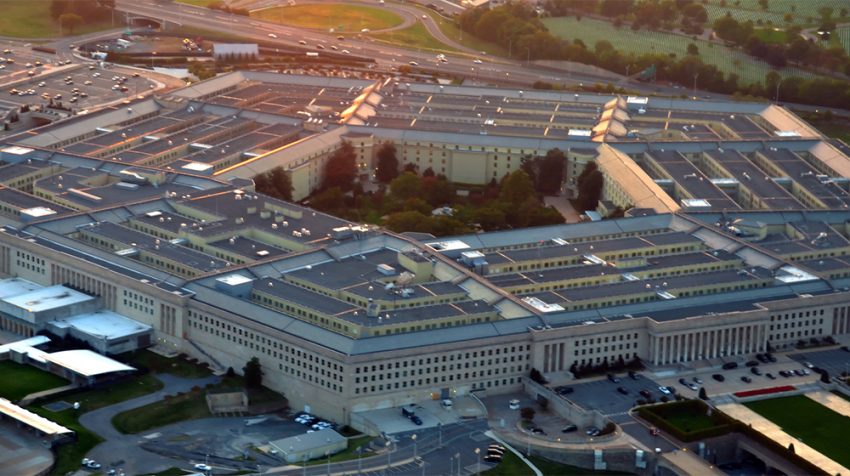 U.S. District Judge William Alsup has ruled in favor of the American Small Business League (ASBL) in a case against the Department of Defense (DoD) over a Freedom of Information Act (FOIA) issue. The dispute stems over the American Small Business League requiring the department to disclose details of their ratings of major defense contractors and the Justice Department’s communications with defense contractors’ lawyers.

The ruling says the DoD is required to disclose updated redacted compliance reports to be completed by July 2.

The ruling says even after an earlier decision last November, the government was withholding too much information from its “compliance reviews” of defense contractors Lockheed Martin and Sikorsky. In fact, the Department of Defense is required to monitor defense contractors’ compliance with subcontracting goals. This is part of a mandated government-wide effort to provide at least 23% of the total value of all prime contracts to small and minority-owned businesses.

“Small businesses, especially women- and minority-owned small businesses, are being shortchanged out of billions of dollars a year. It’s important to shine a light on whether small businesses are getting a fair share of the defense budget, and this ruling will help us do that”, said Lloyd Chapman, ASBL’s president, hailing the latest ruling.

The Department of Defense had refused to disclose details of their rating citing confidentiality. It claimed there is an exemption in federal law allowing it to withhold a private company’s information if that company actually and customarily treats the information as private.

In March a court ruled to award $500,000 to the ASBL in compensation for attorney fees following a protracted court battle to force the Department of Defense and Lockheed Martin Corporation to disclose documents in regards to how the government assessed the contractors’ compliance to win contracts. That ruling also clarifies the issue that the Department was required to show whether big defense contractors like Lockheed Martin complied with laws requiring them to subcontract to small business similar

ASBL’s legal team had speculated the documents ordered to be released ‘will likely show a too-cozy relationship between Justice Department lawyers and the major defense contractors they are supposed to regulate’.

The government already had to pay a combined $975,000 to ASBL. The monetary penalties could continue to pile up and reach over $1 million.

More than half of Americans either own or work for a small business. And they create about two out of every three new jobs in the U.S. each year. In 2019, almost all (99.9%) of all firms across the nation were small businesses and employ 60 million out of 126.8 million employees across America. Trade wise, over 97% of all trading activity comes from small businesses. This generates one-third of the nation’s $1.4 trillion earnings from exports

Small businesses can take advantage of government contracts or sub-contracting. With its huge annual budget, the federal government buys more of virtually every product or service. The government is in constant need of services that include administrative, engineering, janitorial, scientific, accounting, legal, landscaping and even construction services. Highlighting the potential for a small business to provide their services to the government.

By simply logging in and registering at the System for Award Management any business can become a federal contractor. But eligibility alone doesn’t get them those contracts. They have to establish competence as well as show a track record of providing dependable services. Delivering on time and on budget is a standard expectation by any client even for the federal government. There are several tools for you to help you look for tenders.

The key to succeeding in snagging government contracts is to prepare in advance for the task. However, this will require a thorough understanding of what the federal government needs. And tweaking your business operations to align with those expectations is a great start. Having a healthy cash flow is also important to show you are prepared to deal with any unexpected outcomes. The Small Business Administration (SBA) has a great resource on how to get federal contracts.