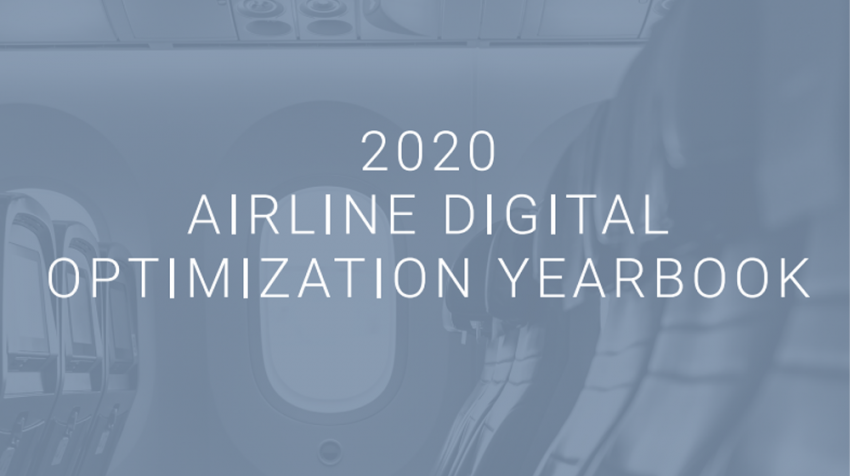 These were the findings of a new report by Glassbox, a leading analytics platform which analyses digital customer interaction. The ‘2020 Airline Digital Optimization Yearbook’ report examined insights from 49 airlines around the world. The research was carried out in collaboration with the consultancy firm Diggintravel.

It unveiled that when it comes to digital savviness and maturity, the budget airlines are ruling the roost. 71% of airlines classified as considered leaders in digital maturity are low-cost carriers. This compares to 80% of airlines being least prepared to have digital strategies in place being traditional, full-service carriers.

Being fully entrenched in the digital era, companies of all industries and sizes need to be adopted to the digital age to keep up with consumer demand.

Airlines are integrating digital processes, such as online check-in and real-time flight information. However, as Glassbox’s report shows, certain airlines, particularly the more traditional, full-service carriers, are failing to have sufficient digital optimization plans in place.

Like with most businesses, failing to invest in digitalization and innovation and the opportunities it provides, could see airlines be left behind.

Digital Optimization as a Process

Relating this sentiment to airlines, the research found that the best airline airlines know that digital optimization is a process. The process is centered on building a data-driven culture and supporting experimentation.

The findings of the research indicate which airlines are likely to prevail in the post-COVID-19 world, where digitized processes are more important than ever. It gives a clear message to all businesses, not just airlines – digital maturity is vital for business growth and success.