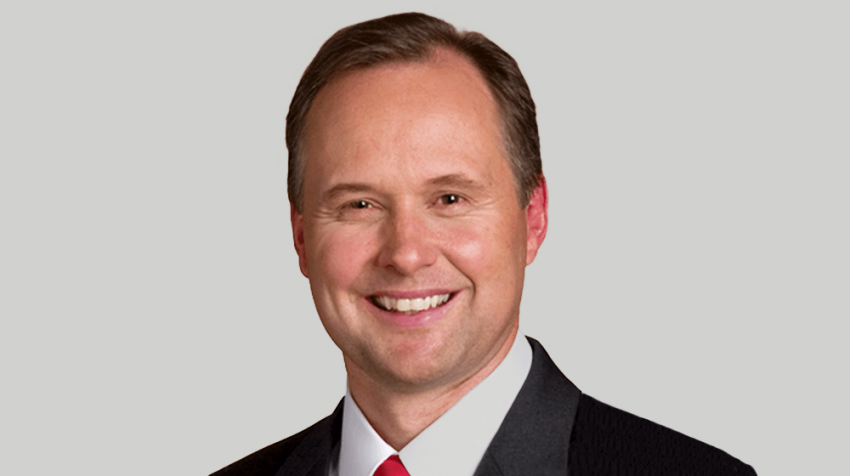 This is a once in a generation time of uncertainty for small business leaders. Owners are trying to navigate an ever-changing market while inspiring their team with an updated mission of their company.

On the Small Business Radio Show this week, I interviewed Sean Covey, who is the president of FranklinCovey Education. He is the New York Times and the Wall Street Journal bestselling author who contributes the 30th anniversary updated version of his father, Stephen Covey’s “The 7 Habits of Highly Effective People”.

Sean says that growing up with a business icon, he saw his dad as most teenagers do; “I thought he was kind of weird and out of touch”. When he talked to people who said his father changed their life, he couldn’t believe it; but when “I was 19, I read one of his famous books and I thought he had matured a ton!”

The publisher contacted Sean many times to contribute to the new version of “7 Habits” and initially he was reluctant. He said that “this is like the Bible and I didn’t  want my dad haunting me from his grave saying you destroyed my work.” Finally, Sean agreed to add insightful stories and modern applications to validate what Stephen had wrote.

The origination of the “7 Habits” is from a time when Stephen Covey was a professor. Sean describes that his father formulated these ideas after researching American literature over the last 200 years. Stephen describes, the first 150 years were character based on principles like integrity, honesty and hard work. However, Stephen found that in last 50 years, it turned to personality and practiced techniques. Sean believes that Stephen was discouraged by this and wanted to create principles that were based on character that were simple and practical.

Sean believes that the “7 Habits” remains relevant today because the “deeper the challenges, the more relevant the habits become because they are based on timeless principles that do not change”. This includes responsibility, hard work, renewal, service and prioritization. Sean says, that “when everything is unstable, you look for a stable force like the concepts in this book.”

Sean’s favorite habit is #5- “seek first to understand then to be understood”. In other words, listen more than you talk. Especially today during such rapid change, the key to effective communication is to understand the other person. Stephen Covey said if you want “to persuade then you need to be persuaded.”

During COVID-19, Sean reiterates that you can’t control what happens to you, but you can control your response. Sean recounts history about Sir Isaac Newton who was in quarantine for a year at age 21 as a result of the Black Plague in Northern England. It was during this time that he created his law of motions. Newton called it his “year of wonder”. Sean said this can be our “year of wonder” to reinvent ourselves and our companies.