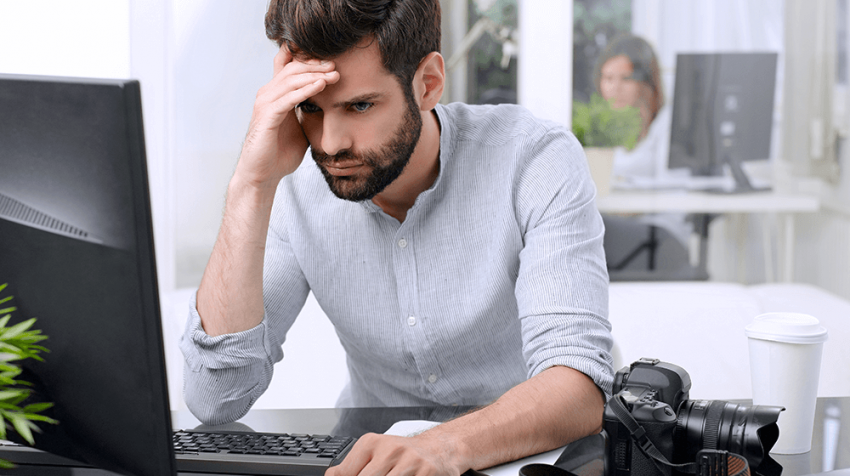 A survey by LendingTree reveals up to 40% of small businesses in major US cities risk closing. between 24% and 40% of businesses in the nation’s 50 metropolitan areas risk closure if business doesn’t return to normal.

The analysis based on the U.S. Census Bureau’s Small Business Pulse Survey foreshadows a tough summer for small businesses. The survey covered the nation’s largest 50 metro areas based on the amount of cash they had in hand.

The sobering results reveal that small businesses don’t have enough cash on hand to cover one month’s worth of business expenses. This could lead to small businesses facing closure within a month’s time. Furthermore, about 11% of businesses surveyed say they don’t know how long their cash reserves would last them. By the end of April, nearly 6.8% of small businesses said they had no cash available. Recent data shows that the figure has fallen to 2.4%.

On the flip side, the percentage of small businesses with cash reserves lasting more than three months has risen from 16.7% to 27.4%.

Among these Hartford (Connecticut), St Louis and Pittsburg lead among cities most vulnerable to face closure.

How Businesses fare in the Months to Come

LendingTree’s study ranked the cities on the percentage of small businesses that had the least cash on hand. Those who had cash reserves of less than one month were ranked from the highest to lowest.

In Hartford, the most exposed major city, 40% of businesses have less than one month’s worth of cash on hand. A little more than 9% say their cash reserves would only last one to seven business days.

Similarly, around 37% of small businesses in Pittsburgh don’t have enough cash to last longer than one month. Close to 16% of businesses in this state say they think their cash reserves would last between one to two weeks. Other big cities seeing bleak forecasts include Philadelphia, Miami and Chicago.

The survey comes at the heels of the announcement to extend the Paycheck Protection Program (PPP) to August 8th. PPP is the government’s emergency relief for small businesses in the wake of the COVID-19 outbreak. Through it, more than $520 billion was provided as loan assistance to nearly five million businesses nationwide. The bailout has more than $130 billion available for small businesses.

With PPP no personal guarantee is required and there is no need to put up collateral with the government backing 100% of the loan. The loan is subject to be fully forgiven if businesses spend 60%. This will occur if businesses uses the loan for payroll; paying interest for mortgage, rent; and utilities Small businesses who want to participate must first apply with a lender. A further requirement is that a business must have been in operation on February 15, 2020. businesses can only get one PPP loan.

As cities work towards normalizing, the speed in which others are reopening is being impeded by the resurgences of new cases. For businesses to really reach pe-outbreak levels they need to strike a balance between public safety and opening up. The onus remains for businesses to adopt solutions to reach optimum levels of capacity while preventing relapses. Placing smart and effective practices can go the distance to get on the road to recovery.