8 Hurdles to Clear Before Buying a Franchise Business 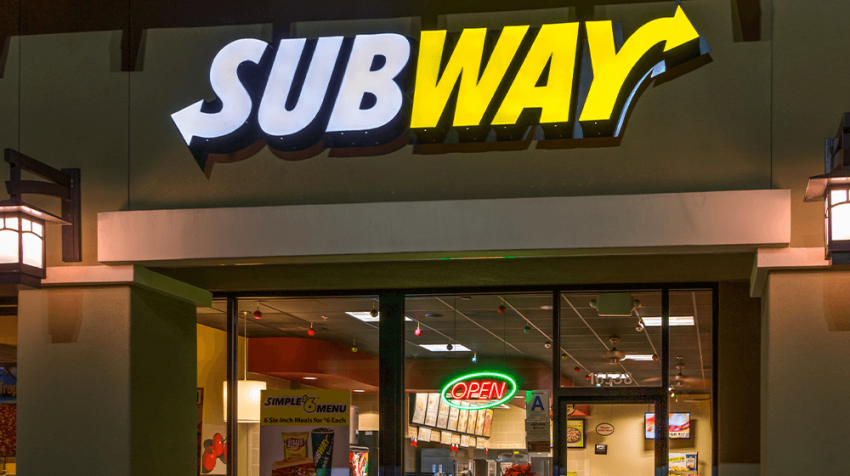 If you’ve ever been interested in owning your own business, you may have felt intimidated at the prospect of designing an entire company from scratch. Being an entrepreneur is always hard, but it’s even harder if you’re hard-pressed to come up with an original business idea.

This is where franchises come into play. Buying a franchise allows you to own and operate one or more locations that follow the same commercial strategy as a bigger brand. For example, you can buy a McDonald’s franchise and run your own McDonald’s location, using their branding, their products, and their promotions in exchange for a fee.

This model is attractive because it allows you to draw on the power of an existing brand. And in many cases, you’ll get ongoing support from the franchisor as you attempt to develop your business. However, there are some limitations and complicated variables you should understand before committing to this approach.

8 Hurdles Before Buying a Franchise

These are some of your most important considerations before buying a franchise:

Is a Franchise Right for You?

Owning a franchise is the right entrepreneurial strategy for millions of investors, but it isn’t the right move for everyone. Many people become wealthy, and are able to easily retire on their built franchises, but others lose everything they have. Whatever you decide, make sure you do your research before moving forward.