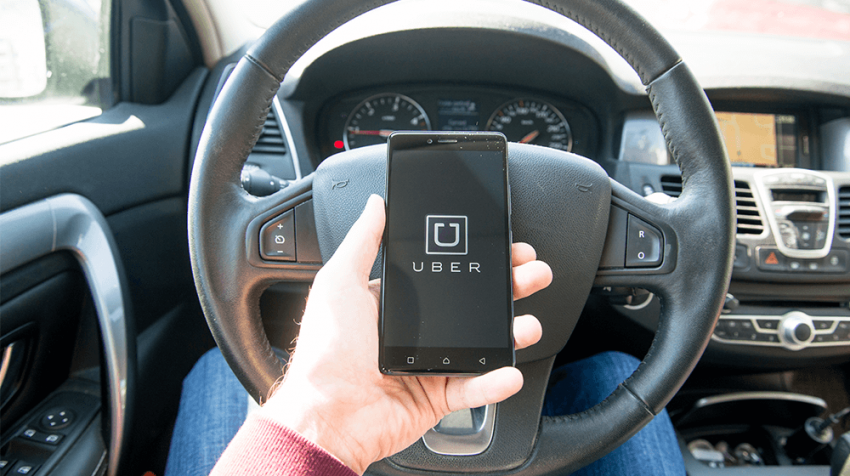 A recent survey by Ridester reveals that Uber and Lyft drivers earn less than $5 an hour. The findings indicate the high impact pandemic has had on rideshare services.

Of those surveyed in late July, 90% report losing 80% or more of their income because of the pandemic. The losses in income are attributed to declines in work commutes as well as restaurants, bars and airports closing as shutdowns were rolled out. However, the survey conducted in late July indicates slight improvements for driver share workers.

The grim financial situation faced by the drivers is taking a far-reaching toll as well. A third (31.6%) of drivers admit they cannot make their next car payment if the situation does not improve. Some 79.3% of drivers today are earning 50% or less than they earned in the pre-pandemic period. This is an improvement by 11% according to a survey in March where 89.5% said they were earning half or less.

The Fear of COVID-19

The number one reason drivers are driving less often is for fear of getting the virus (75.7%). This is followed by a decline in demand for their services and drivers making more from unemployment checks.

Surprisingly, almost a fifth (19.2%) of drivers don’t wear masks even though they are required by both Uber and Lyft. A further 5.5% say they wear masks ‘sometimes’ while 1.4% admit to never wearing masks. Passengers are also not taking precautions. With 30% of drivers saying that only half or less than half of them do not wear masks.

Some 41.4% of drivers have said that they are basically not working anymore, which is down from 58% in March. However, the July survey indicates about 10% of drivers are making more now than before the pandemic began. Out of the 10% of drivers in the black 12.5% say that they are making twice as much. A quarter of them say they make between 40-60% more and another quarter claim earning between 10-20 % more.

The slight windfall according to these drivers comes from luck. They say they earn the extra cash by simply being around areas where businesses are starting to come back.

As to why they are driving, the majority or 86% say the reason was that they needed the money and driving more hours was the only way to get it. A quarter is because they lost another job. As a result, they are putting more time into rideshare in a bid to make up for some of the lost income from their other job.

The Pandemic Takes a Big Bite Out of Rideshare Earnings

The optimism brought about by gig working seems to have lost its appeal in the wake of the pandemic. In January, a comparison of earnings of Uber drivers and states’ minimum wages revealed driving for Uber had promising returns. In the report, states that looked the least appealing in terms of earnings were far above the now $5/hour threshold.

Even among the worst cities for Uber drivers Washington, DC’s minimum wage of $14/hour had competed with Uber’s $12.17/ hour wags. The same applied to Los Angeles where Uber drivers made on average $13.54/ hour against the $14.25 minimum wage.

Another survey by Ridester before the outbreak had also shown optimism. It found Uber X drivers across the nation had experienced a 38.46% increase in earnings.