Spotlight: How BotXO Is Merging Tech and Humanity in Its AI Solutions 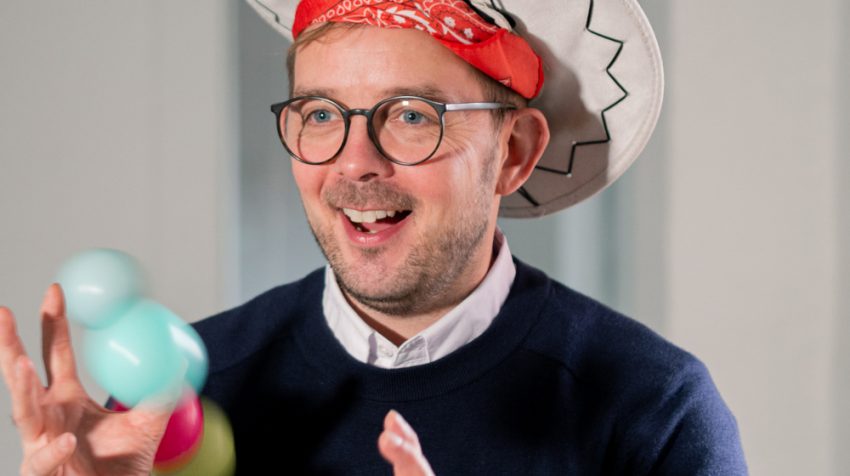 Bots have completely changed the way many businesses communicate with customers. But some don’t exactly offer a human-like experience.

That’s why BotXO aims to mix the world of technology and humanity.

Read about the company’s mission and its journey so far in this week’s Small Business Spotlight.

CEO Henrik Fabrin told Small Business Trends, “Our mission is to build Conversational AI for all, immediately available to companies of all sizes; small and large. Our goal is to bring the communication between systems and humans back to being on human terms.”

Fabrin says, “Our NLU (Natural Language Understanding) is trained on +12.000 sentences for various pre-defined topics related to e-commerce and to recognize hundreds of intents in more than 12 languages, including Scandinavian languages. Time to launch is crucial for customers, and our technology allows us to build a chatbot in a very short time.”

As another way for friends to collaborate.

Fabrin and CTO Dario Rodgriguez were friends when they started working together on a previous project.

Fabrin adds, “Dario was a CTO at my previous company, and that was how we met. We worked together for 4 years, and then Dario left for another company, and I went out of business. Then we decided to open the company together. We started it in October in 2016. The first year we spent on trying to figure out what was the bots and chatbots hype about. We slowly moved from simple interest to building the technology and the platform.

“Around October 2017, we launched the first version of our platform. We started from isolated prototype to see how the platform would work. In fact, it was not even a platform but a couple of scripts. We actually started with a Facebook bot.

“We saw the potential. And by the end of 2017, we released the platform. Our first bot was called Arnie, after Arnold Schwarzenegger, as were into Terminator movie those times!” 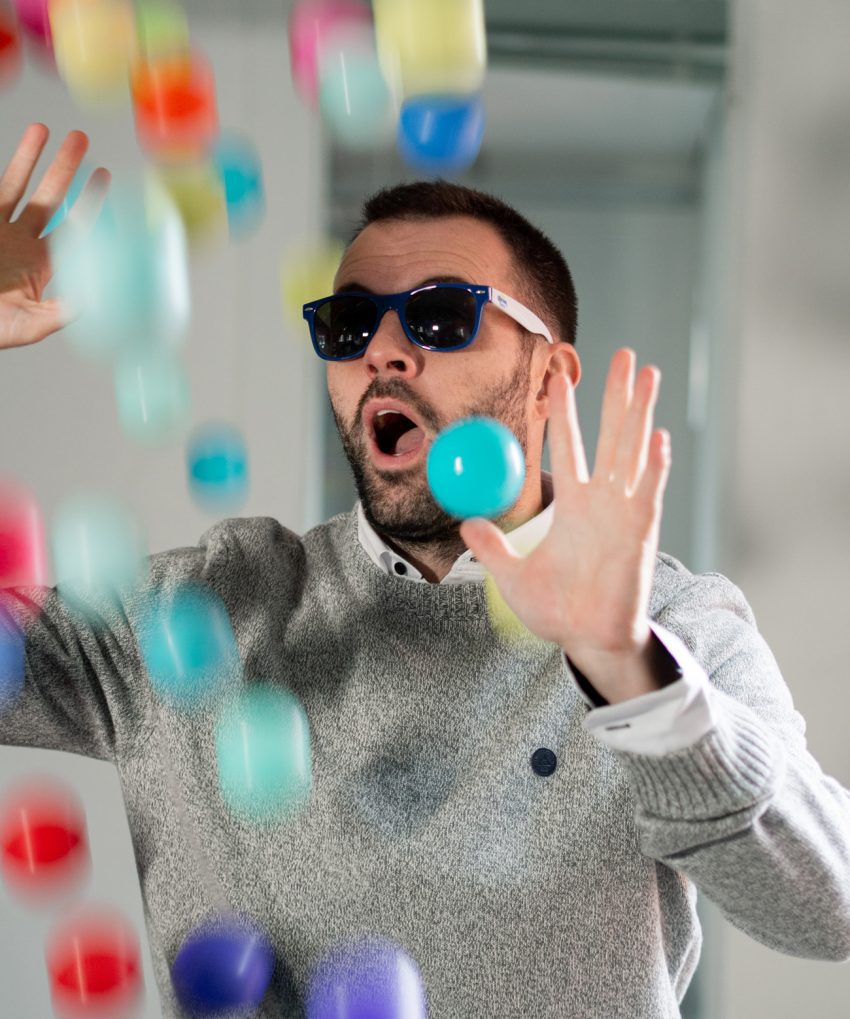 Proving the power of their platform.

Fabrin noted that the platform has multiple wins. But he’s most proud of the platform’s ability to hold up even post-COVID.

says, “We have seen accelerating and sustainable growth because of that.”

Not taking every opportunity.

Fabrin explains, “We were saying no to certain investors, even though the run rate was short. We thought they were not sharing our purpose, vision and mission.”

Fabrin started the business while winding down another venture. Additionally, he was a new father to a prematurely born son.

He says, “Being there for the family and business nearly broke me but have made me more resilient and appreciative of certain things.”

Fabrin adds, “I would use the money on creating an even more inclusive company environment and culture that would have a positive impact on the work experience of our team.”

Fabrin explains, “Bot stands for technology and XO for kisses and hugs. It is about our vision of technology, enabling human communication and interaction. However, BotXO can be easily mistaken with botox. That was happening quite often at the beginning. Yet, the person that delivers our lunches still calls us botox!”