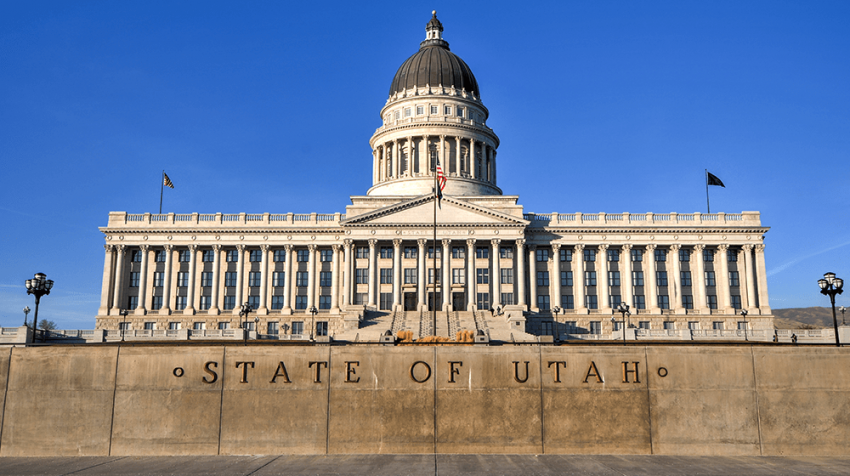 The pandemic has had a huge impact on small businesses. Job growth is one area that has been heavily affected by the ongoing upheaval. As some small businesses have been forced to lay off workers, others have been taking more staff on.

In its “United States of Small Business” report, Next Insurance sheds light on job growth patterns within different states.

The statistics are important for small business owners as they reveal which locations are less ‘bruised’ by the pandemic. With job creation higher in certain states, small businesses may be wise to relocate or startup in more dynamic locations.

Check out the states with the highest and lowest small business job growth from 2016 – 2020.

Utah witnessed the largest increase in jobs within the US, with a 23.52% rise.

Idaho is the third best state in terms of job growth with a 20.73% increase.

Just behind Colorado is Florida with a 18.35% surge in jobs.

Washington has seen a 17.72% increase in job growth.

South Carolina is the tenth highest state in terms of jobs creation with a 17.11% rise.

At the other end of the spectrum is West Virginia with a -4.06% jobs growth figure.

Louisiana has witnessed a 5.41% rise.

New Mexico’s increase has been limited to 5.47%.

Oklahoma’s growth has been limited to 6.54%.

See Also: These States Have the Biggest Economic Growth Since the 2016 Election

Iowa is at the same number.

Connecticut has experienced a rise of 6.81%.