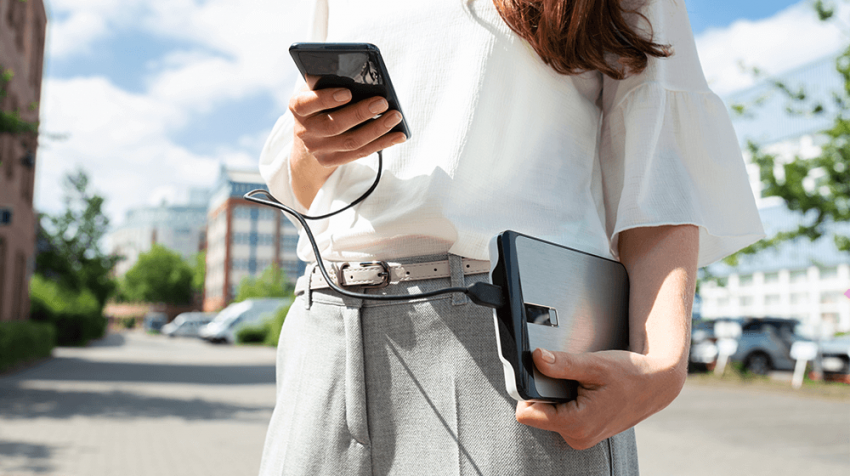 The rapid development of technology often captures our imaginations to the extent that we are ever wearier of tech taking over the world. This has helped one too many tech myths to be spun and circulate across the internet.

In its annual survey Highspeedinternet.com has identified some of the most popular tech myths popular among Americans in 2020.

From fears of radiation to myths about 5G and others, here is how the myths stack up:

As in previous years, Highspeedinternet.com has also helped dispel these myths. For one, 5G’s radiation is not strong enough to make humans sick. 5G towers have relatively weak non-ionizing radiations and are not the same as ionizing radiation from nuclear energy that can cause burns and genetic damage.

“No, 5G towers are not going to make you sick. This is actually one of the most popular myths going around as 5G is making waves throughout the world. These towers use wireless technology that does emit radiation – but this is not much different than what people are exposed to with LTE, 4G, 3G, and other wireless devices.” – Joe Flanagan, Lead App Developer at GetSongbpm

The difference between 5G and 5GE is the same as 4G and 4G LTE. 5GE is basically a rebranding of AT&T’s 4G LTE network to announce its path to rollout 5G services. 5G networks require more fiber-optic backbones, new spectrum, and denser webs of towers.

5G networks in essence is a different technology that will be added on top of 4G networks so phones with 4G capabilities will still function well.

Chances of low-Earth orbit satellites being seen with the naked eye are relatively small. However, for astronomers and those using telescopes can see these satellites using instruments. 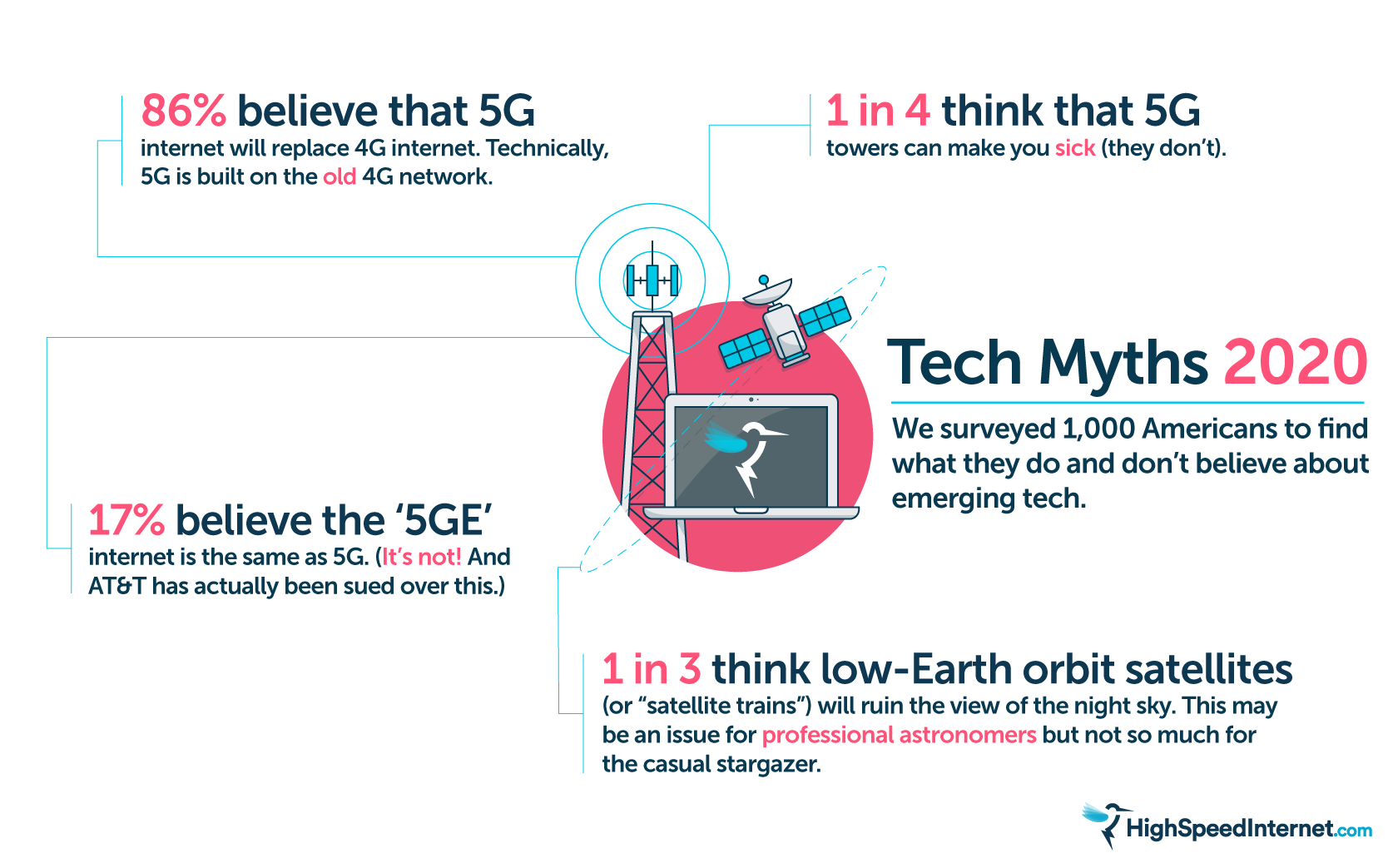 image: HighSpeedInternet
Some of the myths that were popular last year and debunked include: