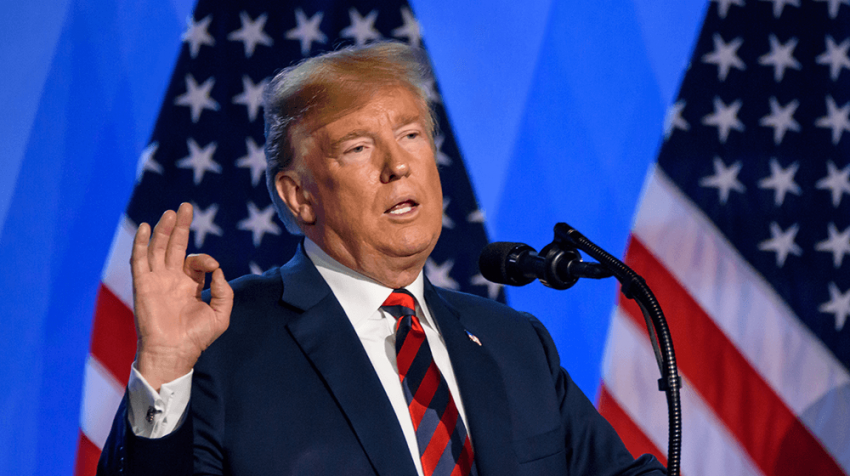 If your business is engaged in Federal contracting, you need to be aware of the potential impact of President Trump’s Executive Order about “Critical Race Theory” issued on September 22, 2020.

The order aims to prevent race and gender stereotyping in the workplace by government contractors.

Depending on your views, Critical Race Theory either promotes diversity or encourages division. It is a controversial topic that’s a flashpoint with some people.

Trump’s order states, “Therefore, it shall be the policy of the United States not to promote race or sex stereotyping or scapegoating in the Federal workforce or in the Uniformed Services, and not to allow grant funds to be used for these purposes. In addition, Federal contractors will not be permitted to inculcate such views in their employees.”

The provisions applicable to federal contracting go into effect 60 days from the signing of the Executive Order, making it effective November 21, 2020.

What government contractors need to be aware of is section 4 of the Executive Order.

Under Section 4.3, if the contractor is not compliant their contracts can be cancelled, terminated or suspended in whole or in part. The contractor can be ineligible to receive future government contracts.

The rule also applies to any contractor’s subcontractors and every purchase order of the contractor, in Section 4.4.

Section 4 of the Executive Order is prospective and will apply to “every Government contract hereafter” entered into 60 days from the date of the order, except for contracts exempt due to affirmative action.

Government contractors, including small businesses, that are engaged in diversity training should be cognizant of the wording of the Executive Order.

According to attorney Eric Crusius, writing on the Holland and Knight government contracts blog, “contractors should carefully review any ongoing or planned diversity and inclusion training to ensure it is well within the bounds of the requirements set forth in the EO.”

The Department of Labor says its Office of Federal Contract Compliance Programs (OFCCP) has established a hotline to report complaints under the Executive Order. If someone suspects that a federal contractor is promoting this race and gender stereotyping in its diversity training, they are encouraged to report it.

The phone number is 202-343-2008 and the email address is ofccpcomplainthotline@dol.gov.