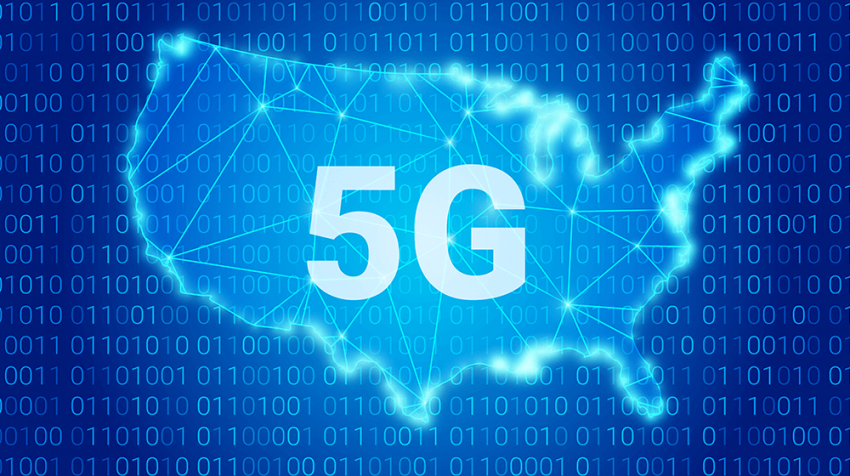 The Small Business & Entrepreneurship Council (SBE Council) is voicing its opposition towards what it called the nationalization of 5G by the Government.

SBE Council’s opposition joins a growing coalition of organizations urging the government to prevent the Department of Defenses’ (DoD’s) takeover of the 5G network in the U.S. The Global 5G Race

The SBE is arguing that the government opting to deploy and experiment with untested models for 5G would lead to the U.S. not winning the global 5G race. It opposes the ’ DoD’s plan to what it called starting to deploy 5G networks from zero. Even though there are other initiatives that are already on the path towards rolling out 5G networks.

Rather the SBE is arguing for the private sector to take the lead in rolling out 5G across America.

It is arguing that:

The 5G Challenge for the DoD

According to a report by the Defense Innovation Board, last year the DoD faced vulnerabilities in its supply chain both at the subcomponent level to the integrated network level in the 5G environment.

In previous decades, the DoD was able to operate on tailored systems. This fulfilled its unique security requirements as a large user relative to the rest of the commercial world. However, with 5G that privilege may no longer no exist.