How A $4 Billion Investment Doomed WeWork 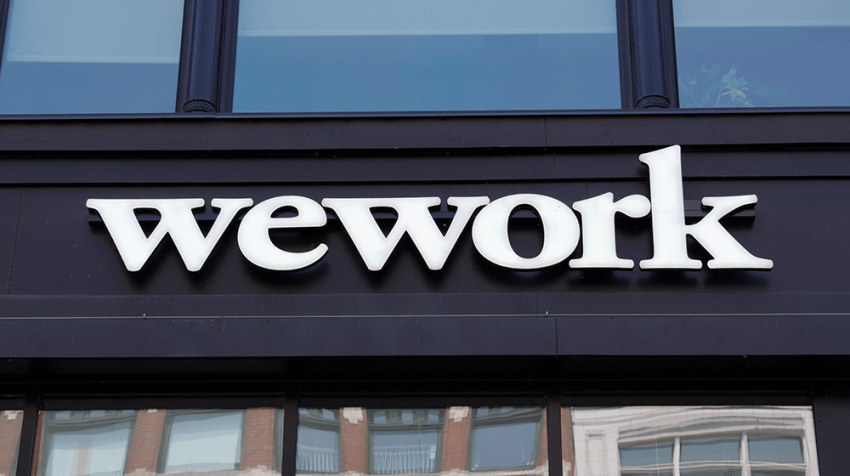 Not too long ago, many people regarded WeWork as another “unicorn” success story like Google, Facebook and Instagram. But the company’s failed effort to go public and related departure of CEO, Adam Neumann, resulted instead in a historic business implosion.

On the Small Business Radio Show this week, Reeves Wiedeman who is a contributing editor at New York magazine, reveals what really happened in his new book, “Billion Dollar Loser: The Epic Raise and Fall of WeWork”.

According to Reeves, in the early days of the company promised to make the American workplace “cool”. Adam Neumann, an immigrant, pushed the idea of repurposing surplus New York office space after the Great Recession of 2018 for the growing freelance class who needed a flexible work area and real community. Over the course of ten years, WeWork attracted billions of dollars from the largest investors in the world. Reeves says that Neumann spent the money to build a global real estate empire that the CEO insisted was much more than what it already was. He aspired to “elevate the world’s consciousness, become the first trillionaire and be the first President of the World!” In fact, Reeves started reporting about WeWork in early 2019 as a success story, not the failure it became.

But as Neumann grew the company at a record pace, Reeves said they started getting out of control. The CEO started to leverage his relation with Masayoshi Son of Softbank whose $4 billion investment in 2017 fueled We Work’s chaotic expansion into everything from apartment buildings to elementary schools. As Reeves says, “it’s hard to turn down that type of money and even harder to spend it!”. Unfortunately, they lost $2 billion in 2018. He says this put “a dent in the always sunny WeWork narrative.”

Reeves recounts the five weeks leading up to WeWork’s failed IPO and Neumann’s dramatic ouster. He discusses the CEO’s desperate attempt to secure the funding it needed in these final moments in a “decade defined by excess.”