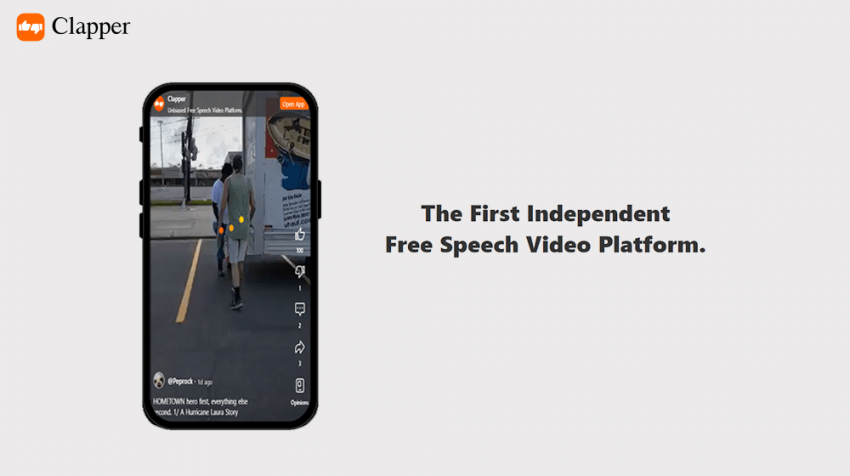 Clapper, a digital media company that delivers short videos via a mobile app similar to TikTok, recently announced the launch of Clapper FAM, a new monetization feature that allows content creators to develop an income stream through donations from supporters inside the app.

“The monetization feature adds to our suite of industry-leading tools that empower creators to produce an endless variety of video content,” a Clapper spokesperson said. “With monetization, Clapper now offers a practical path for content creators to sustain themselves on an ad-free and censorship-free social media platform.”

The new feature is currently in beta and is being rolled out to a select group of users. The company has not said when it will be made more widely available.

Clapper FAM joins a growing group of social network platforms that enables content creators to monetize their efforts through livestreaming or recorded videos. For example, TikTok announced a $200 million creator fund in July designed to support content creators. Twitch, another video platform that allows monetization, is used by many video gamers. Other sites in this genre include Patreon, SubscribeStar, and Brightcove.

Clapper also represents a new breed of social network platforms that position themselves as alternatives to their larger counterparts, like Facebook, Twitter, Instagram, and TikTok. Other sites that make up this group include Parler, Gab, and Telegraph.

Visit NewsClapper.com to learn more or the App Store and Google Play to download the app.