Keap names the IKON Small Business of the Year Winner 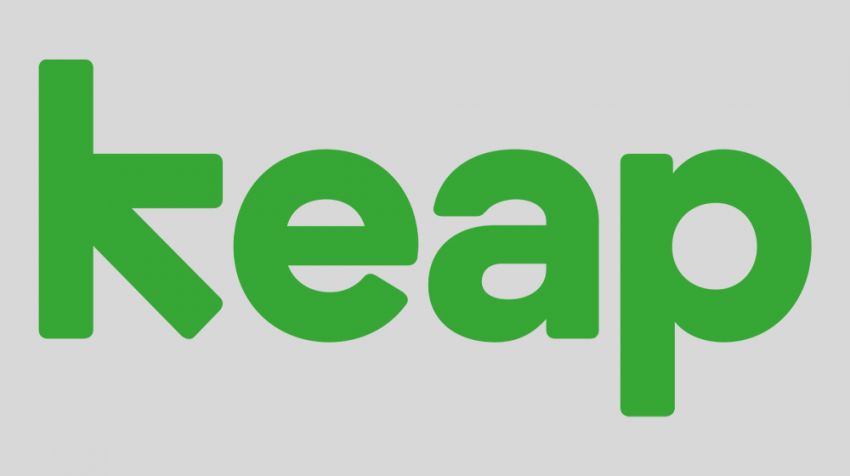 Mwale and Chantel Henry, The Legacy Project/The Bestseller Academy, are the winners of Keap’s $15,000 IKON Small Business of the Year award. The winner was chosen from four finalists. Keap holds the contest annually, and the winner is chosen by Keap user votes.

The four finalists gave presentations about their businesses and how they used Keap to grow during 2020. Their presentations were aired during the Keap IKON conference last week.

“I get so pleased that we got to have a little part in growing their businesses,” said Keap CEO and co-founder Clate Mask, before introducing the finalists. “I promise you’ll be inspired.”

In accepting the award, Mwale and Chantel Henry expressed their gratitude.

“The work, the hours we put in, were not in vain,” Chantel Henry said. “We’re really thankful.”

Here’s a look at the four finalists:

“That’s because we now how the ability to track and nurture leads,” Chantel Henry said, during the couple’s presentation. “Keap gave us the system.”

During their presentation video, the couple introduced their business in song. The song was about writers telling a story, with the catch phrase, “My story matters to me.”

The Bestsellers Academy has coached 6,800 individuals and helped 1,375 best-selling authors get published. The business’s beginnings were very humble. Mwale described how he joined a national gym, so that when he attended conferences, he had a place to shower.

He would sleep in his car.

“Success is not a matter of time, it’s a matter of team,” Chantel Henry said. She detailed the assistance provided by Keap. The Keap system created a process for doing business efficiently, increasing their profitability.

Increasing profits has enabled The Bestsellers Academy to give back to their community. In 2020 they donated $3000 worth of facemasks and $26,000 worth of groceries.

Artist Management Services produces light music for weddings, special parties and events. In 2014, the businesses had one employee and used two bands, which included four musicians.

In 2015, Marshall decided he wanted “to take the business up a notch.” He began using Infusionsoft. That year, his earnings increased from 290,000 pounds (he is located in the UK) annually to 1,500,000 pounds annually.

In 2016, he attended Keap’s annual IKON conference and came away inspired. His business needs include responding to leads and following up on leads. After the conference, he changed his business operations.

“I needed to automate, to be more cost effective,” he said. “The business has high administrative demands and as we all know, time is the most precious thing of all.”

His weekly hours running the business have changed from 52 in 2014 to 25 in 2020. Artist Management Services now operates using 40 bands, and 115 musicians.

“2020 was a remarkable year,” Marshall said. “What we all need is hope, motivation and community.”

A magician who performed in person, Evan Paquette was facing the biggest challenge of his career in 2020. He became “laser focused” on growing his business through the use of Infusionsoft.

In 2020, Paquette is on track for his most profitable year to date. Through his video presentation, he described techniques he used to improve Magic Evan.

Skillastics is a system of oversized mats. The matts include leads to various physical activities. There are 14 mat versions, and 100 children or more can play each version. In 20 years, Slade had taken Skillastics to 25,000 schools.

“But I felt that I needed to grow the data base,” Slade said. “I felt that with the conferences and workshops, we were saturated.”

“Within three months, our sales grew by 30 percent,” Slade said. “From January through March 2020, we were up 83 percent in sales.”

Then came the pandemic.

“Through Built by Love, we are more efficient,” she added. “We are more effective and we are making more money.”

The Keap IKON keynote address and presentations from the four finalists for Keap’s IKON Small business of the year can be viewed on Keap’s Facebook page.