In the News: Small Business Owners Mum on Political Opinions 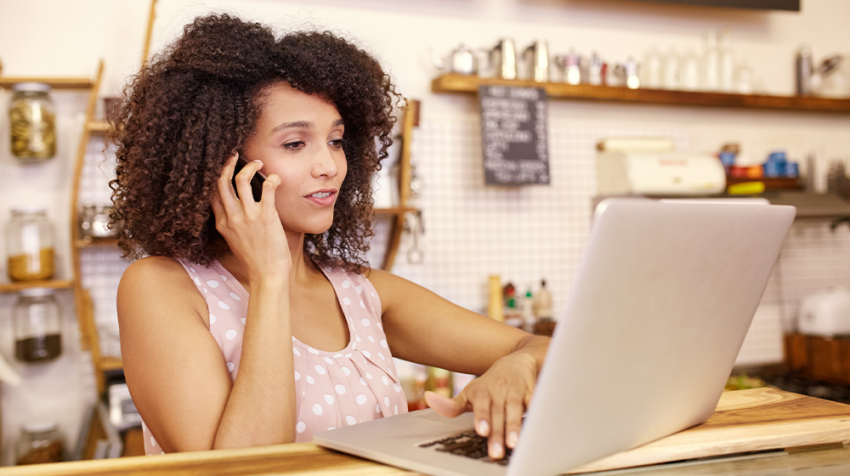 It’s been a week where a record number of Americans expressed their political opinion at the polls and in public. But one group of people from whom you’re unlikely to get a public political opinion is a small business owner.

To read more from the Skynova data, check out our report from earlier this week: 2 in 3 Small Business Owners Believe a Political Stance Can Hurt Business

For the rest of the week in small business news

Small businesses added 114,000 new jobs in October according to ADP’s National Employment Report. Small businesses contributed to almost a third (31.23) of the 365,000 new hires during the past month.   The October figure remains well below June’s record 937,000 new job hires by small businesses and 78,000 less from September’s figures.

Small business hiring in October has seen some moderation from the previous month, declining by 0.13% nationally to 94.32 according to an index report by Paychex and IHS Markit. October’s figures show a 3.89 decline from the same period last year.  Since its initial drop in April, the national index has seen an average monthly growth of 0.

The J.D. Power 2020 U.S. Small Business Banking Satisfaction Study reveals it is at a record high during the pandemic. This is taking place even though customers are having less access to branch offices, a remote workforce, and the administration of the $669 billion Paycheck Protection Program (PPP) by banks. Overall, the study says the performance in the small business sector is strong.

New TripIt Documents Helps Small Businesses Get Back to Traveling

Business trips can be stressful enough, without having to remember where you’ve put all those pesky documents you need to travel. Travel app providers TripIt has launched a new feature that stores necessary paperwork in one convenient location. TripIt Documents The ‘Documents’ feature is designed for small business travelers.

Purewrist has launched its latest offering for businesses to provide a digital contactless employee gift program. The offering, during the coronavirus crisis, will offer an option for digital payments and simplify gift card distribution for this upcoming holiday season.

The banking industry’s first integrated banking, payments and lending solution for small businesses has been announced by BlueVine Business Banking. The new product has been designed specifically for small business owners to integrate all their banking needs in one product.

Huntington Bank has announced it has launched a new $25 million lending program. The program will be focused on helping Midwest-based small businesses owned by minorities, women and veterans. The Huntington Lift Local Business program will be a big part of the lender’s $20 billion Community Plan.

More people now have a side hustle in addition to their full-time jobs than ever before. CASHDROP wants to help these entrepreneurs monetize their side hustle with a new feature it calls LINK DROP. LINK DROP is going to allow creators to start selling digital goods quickly while bypassing digital marketplaces.

Soundstripe Adds Stock Video to Its Catalog of Offerings

With more businesses now online, media licensing is playing an important role. Soundstripe is making it much easier to post videos with the addition of more than 70,000 video clips as part of its service. This is in addition to the company’s royalty-free catalog of high-quality music and sound effects.

JetSense.ai, specialists in live chat and AI-driven chatbots, have launched a new TextChat sales tool. The feature is designed to enable merchants on Shopify to receive live chats from their stores via text messages. TextChat from JetSense for Shopify Merchants One challenge the Covid-19 pandemic has thrown up, relates to communication between small businesses and customers.