How to Avoid Misinterpretation when Using Emoji for Business 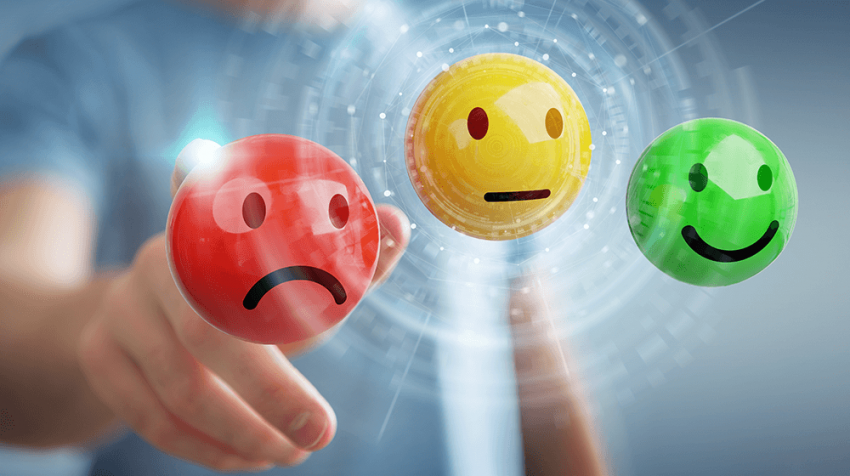 Here’s a tip: If you’re confused while trying to select an Emoji from rows of them, be very cautious.

You wouldn’t want to send the wrong Emoji to any of your coworkers. Or to your manager or company CEO.

It happens. Imagine sending an emoji you think is crying but someone interprets it as laughing hysterically. Depending on the message, it could cause quite an issue.

How to Avoid Misinterpreted Emoji in Business

“Make sure that your written words support the intended interpretation of the Emoji,” said Hannah Hicklen, a content writer and editor for Clutch. Clutch provides services for businesses, including advertising and marketing, mobile App development, web and software development and more.

Clutch recently surveyed 500 people across the US to learn about their Emoji habits at work. The survey uncovered that communications issues can be caused by improper Emoji use.

“There’s definitely a generation split,” Hicklen said. “The age group that most often uses Emojis is 18 to 29.”

Emoji are becoming part of a universal language. That is especially true for the most common ones. When using Emoji in the work environment, small business owners and employees alike should follow these tips:

Positives of Emoji Use

An Emoji is a face.

“It’s not the same as face-to-face contact, but it helps people feel connected,” Hicklen said. “I’ve been working remotely and haven’t seen coworkers for many months.”

“I’ve found that using Emoji’s helps keep the atmosphere relaxed, conversational,” she added. “We found in the survey that nearly half of all the employees were using an Emoji as part of a message at least once a day.”

Before using an Emoji, think about how you want to present yourself at work, especially to the person who will receive the Emoji. Maintain an awareness of the degree of professionalism which is required for the communication.

“We asked the surveyed people for real-life examples of when their Emoji’s had been misinterpreted,” Hicklen said. “In one example, the respondent sent an Emoji thinking that it was just a smile – however, the receiver thought the person was flirting.”

“Communication issues like this can be a big problem in the workplace,” she added. “The use of Emojis can be effective but there can be concerns about interpretation.”

“Know your audience, match the recipient’s style and stick with basic Emoji’s at work,” Hicklen said. “Most importantly, provide context to support your intended interpretation of the Emoji.”