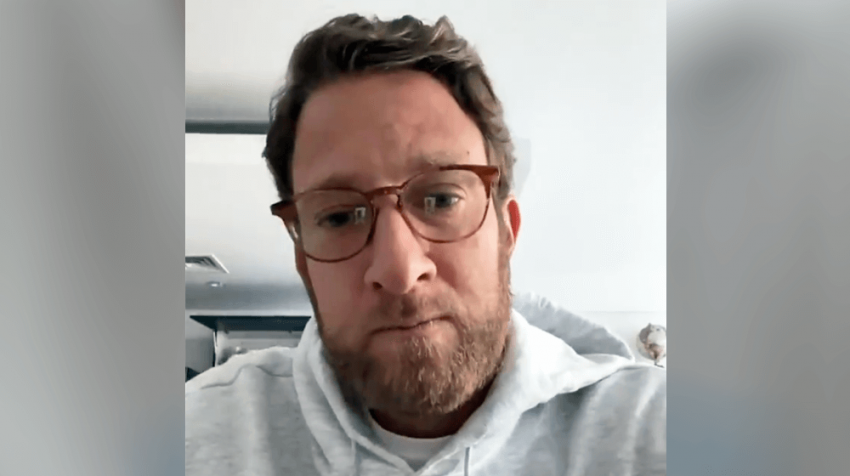 Barstool Sports founder Dave Portnoy is not a shy supporter of small business. And now he’s literally putting his money where his mouth is with The Barstool Fund.

On Thursday, Portnoy announced he’s creating a monetary fund for small businesses to help them survive shutdown orders created by the COVID-19 pandemic.

He announced the program on a live stream on Thursday. In it, he blasted elected officials in Washington DC for failing to pass relief legislation aimed at helping small businesses across the country.

“How do you expect these people to survive,” Portnoy said in a live video Thursday. “How are restaurants going to survive? Nobody in the government seems to care. Or at least no one is acting like they care.”

Other states, like Pennsylvania and California, also have a similar order in place.

Portnoy foresees impending closures for many of these businesses and says he wants to help. The cause is personal to him in several ways.

His flagship brand BarstoolSports.com was once a very small business — employing just Portnoy himself.

He also produces a wildly popular series of video pizza reviews called “One Bite (Everyone Knows the Rules)”. That series centers on Portnoy (aka “Davey Pageviews”) visiting a random pizza restaurant wherever he’s currently located and giving them a score on the quality of their pizza.

The father of the cameraman for that series, Frankie Borrelli, also owns one of the affected New York restaurants.

Portnoy’s Barstool Fund has $500,000 in it. And it’ll go to small businesses who apply and qualify for some relief. Portnoy recognizes that it’s not a lot of money to help businesses but it’s something.

And unlike other funds which were short-lived, he wants the businesses that do get awards from the Barstool Fund to get paid monthly until pandemic restrictions are lifted.

“Once we pick you, we cut you the check to get you through January,” he explained. “Each month, we will continue to cut you a check for how much you need to stay in business until this thing is over.”

Portnoy says the Barstool Fund is modeled after Borrelli’s father’s restaurant. The elder Borrelli, Portnoy says, never stopped paying employees, even through shutdown orders. So Portnoy is making that one rule for eligibility to his program, businesses need to have kept employees on their payrolls.

After that, the rules are simple: a business needs to just tell him what it needs to get to the next month.

“What can we do to make sure you stay in business until this pandemic is over,” he asked.

To apply for this fund, simply send an email to barstoolfund@barstoolsports.com. Portnoy says he won’t be able to help everyone but has ideas on raising more money when the initial fund dries up.

You can see more about The Barstool Fund in his live video from Thursday:

If you are a small business that needs help staying in business because of covid email us your story to barstoolfund@barstoolsports.com. We will try to help as many people as we can. pic.twitter.com/9BS8HeyHaq