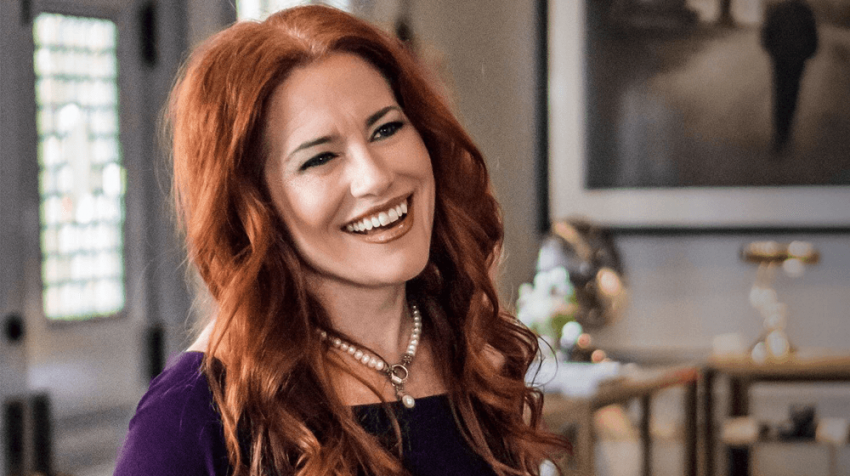 We have a real problem in the U.S. around supplier diversity with a significant gap with how much is spent on women-owned businesses. What can these businesses can do to secure more contracts?

On The Small Business Radio Show this week, Ingrid Vanderveldt, CEO of Empowering a Billion Women (EBW) discusses how women owned companies can close that gap and how it can benefit our local communities. Previously, she was the first Entrepreneur-in-Residence for Dell Inc. where she oversaw entrepreneurial initiatives worldwide helping to build a $250 million business segment and founded the $125M Dell Innovators Credit Fund, Dell Founders Club, and the Dell Center for Entrepreneurs.

Ingrid points out that in recent SBA data, $26B or just over 5% of all federal contracts go to women owned small businesses even though women own 39% of all privately held firms. She believes that under representation of women in business is a missed opportunity – both socially and economically. Ingrid adds that “when we invest in women, their communities, states and countries prosper, which generates a multiplier effect.” She notes the following statistics:

As the U. S. moves forward to a post-COVID economy, Ingrid is optimistic that women-owned businesses are poised to play a significant role in the economic recovery just as they did in the post 2008 economy.   She notes that between 2007 and 2012, minority- and women-owned businesses added 1.8 million jobs in the U.S. Comparatively, companies owned by white males lost 800,000 jobs, and firms owned equally by white men and women lost another 1.6 million jobs during this time period.

Ingrid believes that if these public and private sector organizations doubled their supplier diversity allocation—not spend, just their budget allocation—then we would get more than $1B of revenue back in the hands of women and diverse business owners because of that multiplier effect.