How Do You Use Science to Create a Meaningful Life With So Much Uncertainty? 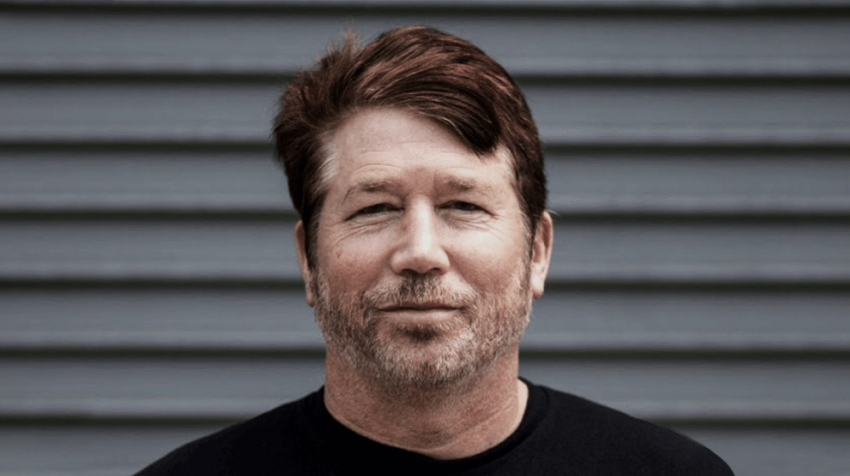 The biggest question for many of us these days during the pandemic is where is the business world is heading and how do you live meaningfully when there is so much uncertainty.

On the Small Business Radio Show this week, #1 New York Times Best Selling Author and Managing Director of venture capital firm, IndioBio, Po Bronson provides a guide with his new book, “Decoding the World: A Roadmap for the Questioner”.

Po points out that during this pandemic, a lot of people are feeling lost, but he believes that science can offer a guide. In his new book, he teaches that genetic science does not have to be hidden in a remote silo; instead he merges it with the questions people have about their life. At IndieBio, Po invests in companies that create experiments with new foods (like synthetic beef) and energy systems to see if they work. He wants to teach the science behind the questions that people have about the world.

One of the biggest business opportunities Po believes is climate change and that it is not a threat to the economy as some people portray it. His firm has created 70 companies that focus on climate sustainability and he predicts they will make billions of dollars to help the world adapt to this new challenge

With so many people questioning the value of science, Po wants to get people more comfortable with it.  He adds that “it needs to more integrated into our culture to make it increasingly familiar with people and not make it some strange thing over there. Most kids like science but around high school, but then they have to decide if they are a science person.” Po thinks the world needs to look at science as another language and not make it intimidating. “Science is just asking questions and using evidence to drive the next question and integrate it with the questions that people have about the world.”

Listen to the entire interview with Po Bronson on the Small Business Radio Show.