More Than 60,000 PPP2 Loans Approved in First Week of Lending 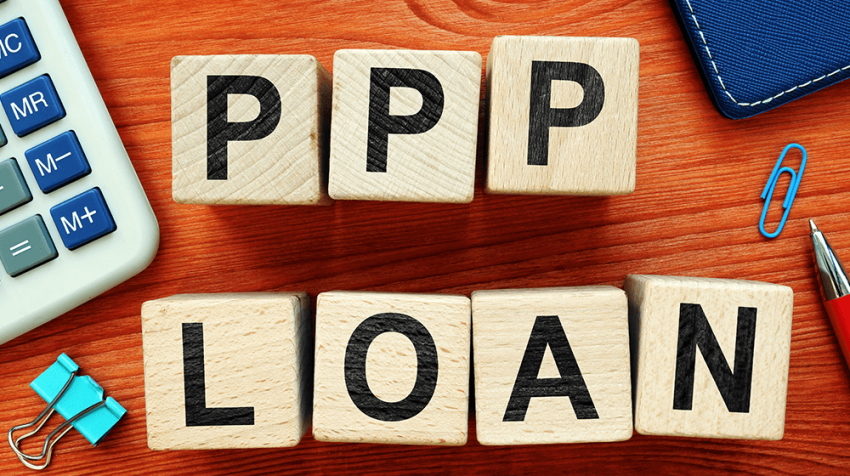 The Small Business Administration (SBA) has announced that it has so far approved some 60,000 Paycheck Protection Program (PPP) loans in its first week since the second round of PPP2 relief was made available to small businesses. During the period from January 11 to January 17, 2021, over $5 billion in loans were provided through some 3,000 lenders.

During the same period, PPP was able to provide access to community financial institutions that specialize in serving underserved communities. This includes minority-, women- and veteran-owned small businesses by smaller lenders.

How PPP2 Plays Out

Under PPP2 four general areas are part of the coverage for businesses. They are operation expenditures, property damage costs, supplier costs and worker protection expenditures. Upon submission of an application by a borrower for either a first draw or second draw under PPP2, the application will now go through a series of automated checks before a borrower gets a loan number. The maximum amount of a Second Draw PPP loan is $2 million. The first and second draw PPP2 loans are open until March 31, 2021.