Who Makes the Most Typing Errors? 25-34 Year Olds 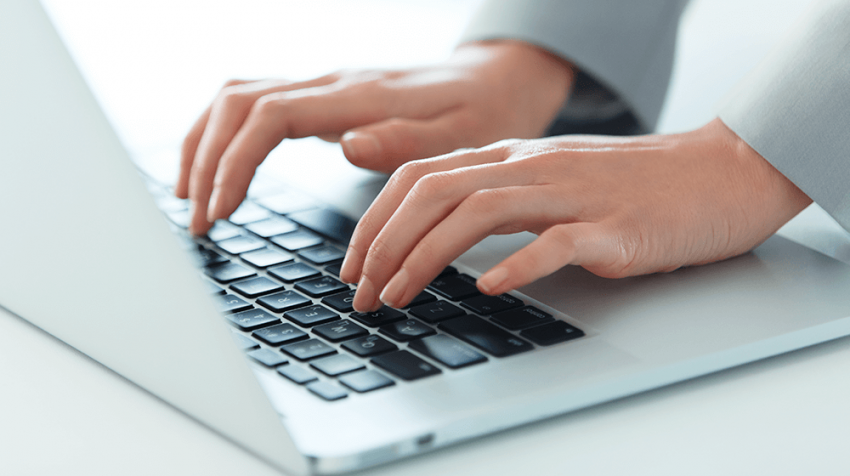 Typing is an essential skill that everyone needs to know to get ahead in business especially in the digital era where most of our interactions have gone online. Typing is important to boost your computer skills as well as prowess in texting. Good typing skills help you communicate faster with ease without making a lot of those pesky typos.

What Age Group Makes the Most Typing Errors?

With younger generations having more experience with typing on keyboards and phones due to them growing up with the technology, you would expect the results to favor them. However, those 25 to 34-year-olds have the highest overall error scores, suggesting that they are more competitive and less concerned with accuracy.

The data includes testing users on either desktops and mobile devices to determine their typing skills. Some of the findings of the data include:

Fenetic Wellbeing data came through its typing test by assessing individual typing skills. The free test has 11 categories that include TV shows, history, art, music, cities, and sports with more categories being added each year.

Once you click on a category, you have 60 seconds to try and type each word that pops up on the screen correctly. At the end you will be able to enter your name and age to see where you place on the leader board. Surprisingly this year people made more typing mistakes in the music category and least errors in the Christmas category.