Spotlight: Autism Rocks and Rolls Shows the Powerful Impact of One Individual 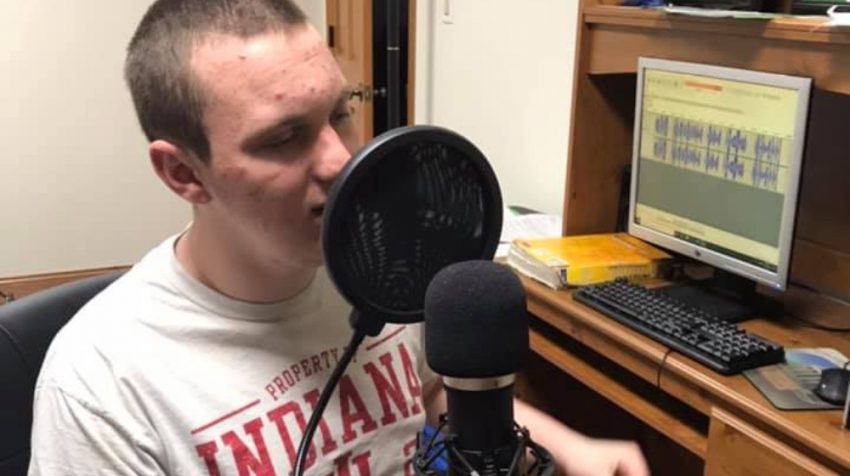 About 1 in 54 children have been identified as having Autism Spectrum Disorder. And many of these kids go onto do amazing things. Autism Rocks and Rolls is a podcast and business that proves just how powerful one person can be.

Read about the host’s story and the company’s mission below in this week’s Small Business Spotlight.

His mother, Gina Mitchell, told Small Business Trends, “Sam, himself, has autism. He was diagnosed at the age of 4, and although he is successful, he has had trials and tribulations over the years.

“Sam runs his own podcast called, Autism Rocks and Rolls. It has grown over the last year and has become very, very successful. He now has over 4K downloads.

“He has had some big names on his show: Armani Williams, first NASCAR driver open about having autism and Simon Majumbar, chef and judge on Cutthroat Kitchen who plays for autism charities. Sam has also had American Idol Rocker James Durbin who has autism and Tourette’s and his upcoming AGT 4th runner-up in 2017, Mandy Harvey. His biggest guest of all was the Dr. Temple Grandin, professor in Animal Science at Colorado State University and autism activist. Sam also made it into the Top 10 of the People’s Choice Podcast Awards. He has also had lots of news coverage about his adventure. Sam is a regular on lots of podcasts regarding positivity, mental health, and other subject matters. Lastly, Sam has launched his own merchandise line, selling t-shirts, autism awareness bracelets, masks, and car decals.”

Mitchell says, “Sam’s podcast is very unique, real, raw, and authentic. He has autism himself and can talk frank and directly to his listeners.” 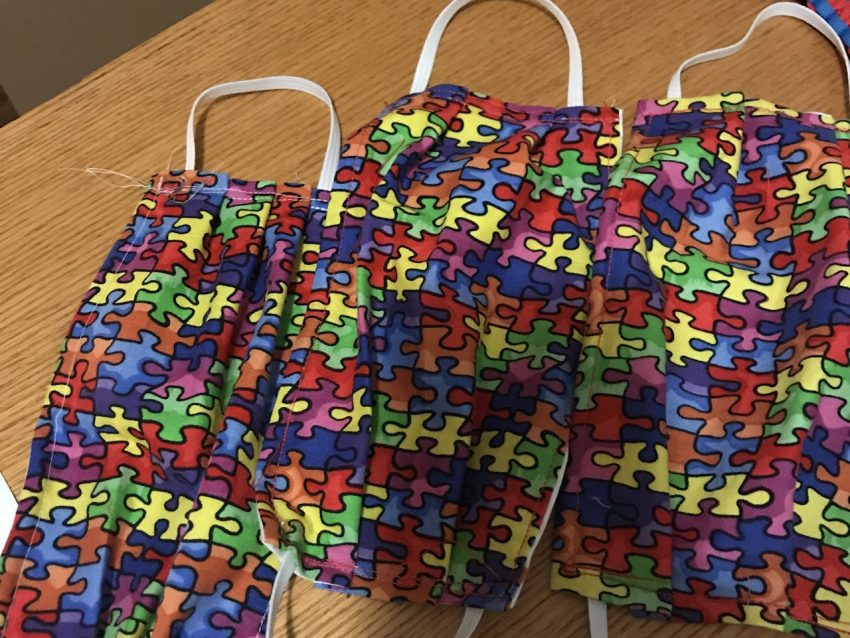 Because of a personal passion.

Mitchell explains, “When Sam was a junior in high school, he started his media club at his high school. He was hooked and very good at it. He decided to start his own podcast about something that he lives and is very passionate about: autism. His mission is to take the stigma off of autism and to let people know he is not broken.”

Getting some big names as guests on the podcast.

Investing in the podcast.

Mitchell says, “Sam has invested his own money into the podcast and business in hopes it will become big and he can do this for a profession. If it had not taken off, he would have continued his plan to attend Ivy Tech and Vincennes University, which he still plans to do.”

Promoting and growing the show.

Mitchell says that the ultimate goal is to build Sam’s podcast so that it can become as big as Joe Rogan’s podcast. That involves promoting the show, growing the team, and buying more podcasting equipment.

Mitchell says, “Although we live together, Sam and I (his mom, Gina) have a weekly meeting in my office. We treat it like a board meeting: we discuss inventory, finances, ways to improve, successes, ideas for the future, etc.” 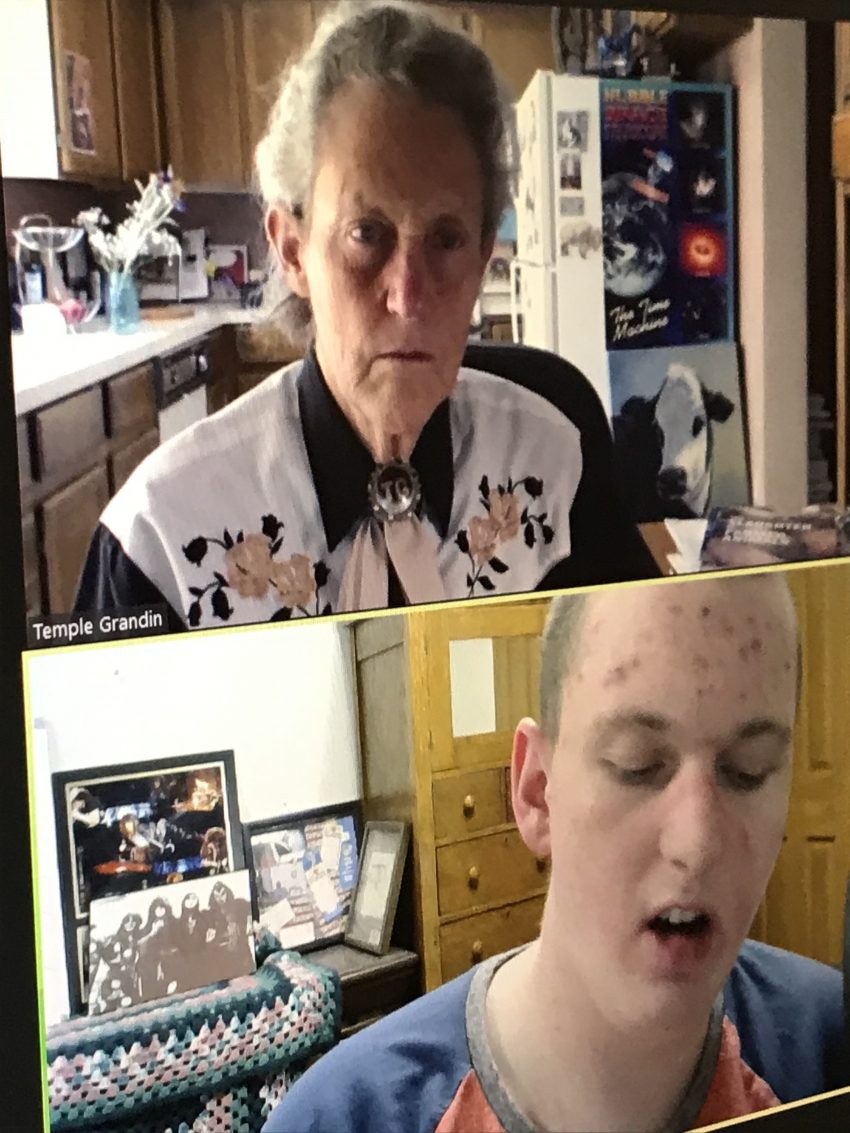 Getting called out by Temple Grandin.

Mitchell explains, “When Sam interviewed Temple Grandin, who is autistic herself, on Zoom, he scratched his nose and she called him out for picking his nose. He promises he didn’t, but we are still not sure to this day. :)”