What Is the PRO Act and How Might It Affect Small Businesses and Subcontractors? 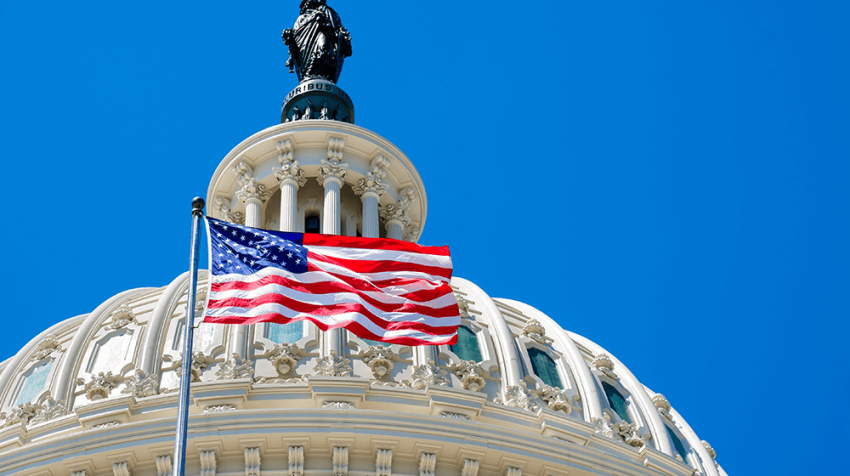 The PRO Act is back. It was passed by the House last year but never advanced beyond that.

Now, the PRO Act is back — reintroduced in early February — and it could have a big impact on your small business.

The PRO Act is touted as “a labor rights bill” needed to improve worker benefits and safety. It was presented in the House and Senate as a “discussion draft” which seeks to amend the National Labor Relations Act.

The Act is supported by Democrats in Congress. Since both the House and Senate are controlled by the Democrats, this time the proposed bill has legs and at least has a chance to pass.

The PRO Act – What Small Business Owners Need to Know

The bulk of the PRO Act addresses labor unions and has guidelines protecting employees’ rights to organize and addresses using freelancers and independent contractors. Adherence to the legislation would be overseen by the National Labor Relations Board (NLRB). Of concern to a small business owner is the definition of an employee, as included in the proposed legislation. The language makes a distinction between an employee and an independent contractor or freelancer.

If the PRO Act passes, this definition would be part of National Labor Relations law.

The PRO Act and the Independent Contractor Classification

The proposed legislation “aims to reduce the use of the independent contractor classification for workers.”

Here’s the exact language regarding the definition of an employee, as it’s currently written in the draft form of the PRO Act.

An individual performing any service shall be considered an employee and NOT an independent contractor unless:

This legislation is also designed to make it easier for employees of a company to formally organize. Here’s a look at how the PRO Act would change current labor rules.

How Many Employees Are Needed to Form a Union?

Under the proposed PRO Act, the short answer: Just two.

Even if your business only contains a handful of employees in non-supervisory roles, they may unionize, according to the National Labor Relations Act. The NLRA applies to all private employers who are engaged in interstate commerce. Under the NRLA, an appropriate “bargaining unit” necessary to form a union can be made up of two or more eligible employees who “share a community of interest.” According to statistics, currently about 10 percent of all American workers are unionized.

Background of the Pending PRO Act

The PRO Act was introduced February 4, 2021, by Robert (Bobby) C. Scott, who chairs the House Committee on Education and Labor. At the same time, it was also introduced in the Senate by the Committee on Health, Education, Labor and Pensions. “Unions are critical to increasing wages and addressing growing income equally,” Scott said in support of the bill. “Union members earn an average of 19 percent more than people with similar education, occupation and experience.”

Chairman Scott said that the PRO Act is “a major step forward toward ensuring that workers can exercise their basic right to form a union and collectively bargain for higher pay, safer working conditions and decent benefits,” by strengthening federal laws that protect worker’s right to form a union.

What Are the Proposed Amendments to the NLRA in the PRO Act?