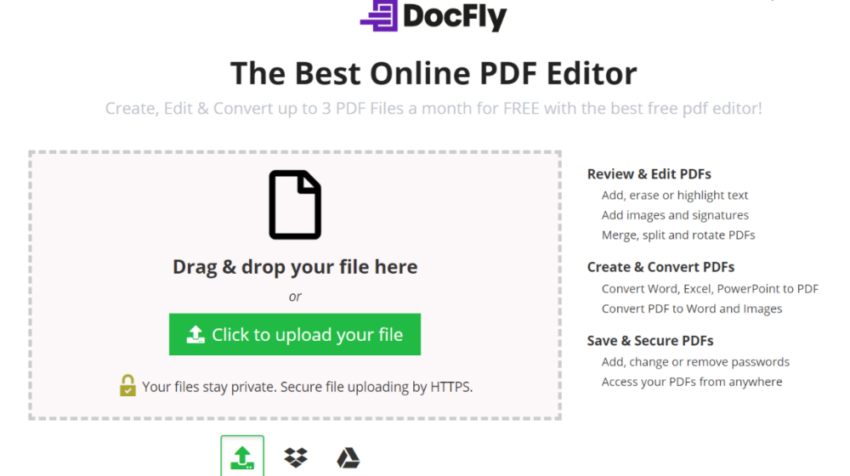 Converting documents to PDFs sounds like a pretty simple concept. But there have previously been so few options to do this efficiently, which is why DocFly has been so successful. Read about the founder and her journey in this week’s Small Business Spotlight.

Shaw says, “The business is known for offering a variety of PDF-related tools, which can be used for free for users with one-off PDF needs. For users who work with PDF files on an ongoing basis, DocFly offers both monthly and annual paid subscriptions.” 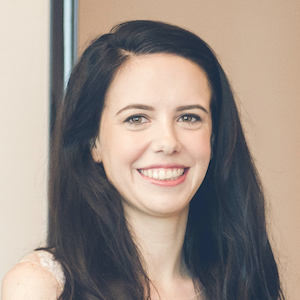 Shaw adds, “The business started out as a side project, and is something I worked on during nights and weekends. Being a web developer, I wanted to put my programming skills to use in developing a product that was needed. I had the idea while looking for a PDF editor for work.”

Shaw explains, “After languishing for the first few years, the biggest win for the company was achieving its initial success (and paid customers) via search engine optimization. I made significant changes to the core product whereby all the features could be used for free for one-off users. Adopting a “freemium” model helped promote the company, which ultimately led to its success.”

Sacrificing nights and weekends to work on the business.

Shaw says, “As I described above, I had very little initial success despite years of working on the product. Had DocFly ultimately failed, I would have probably lost the confidence to keep going and might have ended up permanently as a corporate employee.”

Get to know your customers.

Shaw explains, “This seems obvious in hindsight, but the real key to success (at least in the software business) is to keep improving your product and speaking to users. As a result, I would spend more time developing a product specifically tailored to users if I could do things again. Had I done that the first time around, I would have quickly realized the need for a freemium PDF editing service.”

Shaw says, “I would invest all of that money into improving the product in a variety of ways. Thanks to DocFly’s large number of users (we have up to 15,000 daily users), we receive a lot of feedback on how to improve our product. Thus the most valuable thing we can do is to keep improving the service.”

Shaw adds, “DocFly is one of the world’s largest technology websites by number of daily users. Based on data from independent sources (such as SimilarWeb), the site is regularly in the top 1,000 technology sites by website traffic. While I had a sense that online document management would experience a bright future, I had no idea how many people needed this kind of service!”

“The way to make your startup grow, is to make something users really love.” – Paul Graham