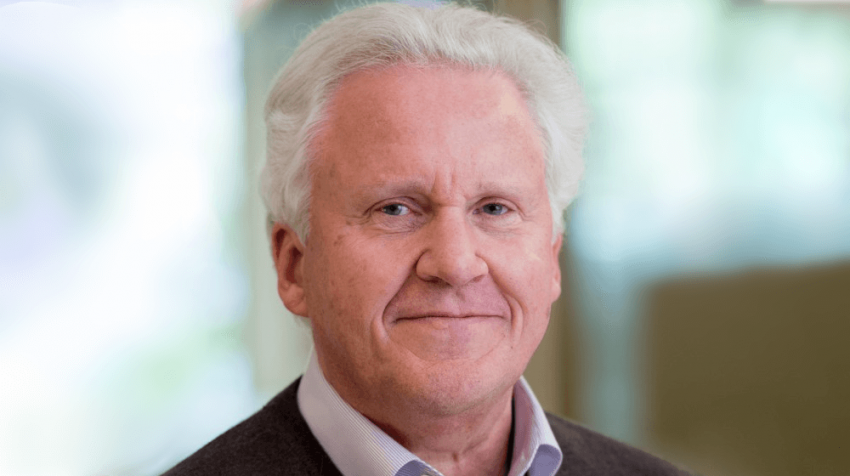 Many former corporate CEOs write books after they retire. But no one has written an account of their tenure like former GE CEO Jeff Immelt citing both his accomplishments and shortcomings of guiding a company during crisis and change. I talked to him on the Small Business Radio Show this week about his new book “Hot Seat”. It’s interesting to note that his second day on his job was September 11th.

Jeff writes in the prologue:  “My legacy was, at best, controversial. GE won in the marketplace but not in the stock market. I made thousands of decisions impacting millions of people, often in the midst of blinding uncertainty and second-guessed by countless critics. I was proud of my team and what we’d accomplished, but as CEO, I’d been about as brilliant as I was lucky, by which I mean: too often I was neither. Maybe it would be better not to write a book at all.” Jeff says that he wrote the book since for him, “Truth = Facts + Context; the context around GE was missing …and I wanted a more complete story told … it’s about leading a company in continuous change (like we are with the COVID pandemic).

As a small business owner, Jeff suggests not to beat yourself up for making bad decisions, but regardless “you have to keep making them. During the financial crisis, we made 15 big decisions and sometimes reversed ourselves. The best way to make decisions is in a crowded room with other people”.

Jeff opens the book by recounting a discomforting couple of hours at the Stanford Graduate School of Business, where one student asked point-blank, “How could you let this happen?” He includes this in the book because he thinks that leaders are required to show up (a title of one of the chapters in the book). “I can defend myself without being defensive- (Most business leaders) will have a lifetime of being second guessed.” He believes all leaders need to navigate crisis and change- “even if you don’t know all the answers, you show progress. You need to rely on people you trust and don’t be afraid to change course if you find out new facts.”  Jeff says that “transforming a big legacy company requires persistence”.