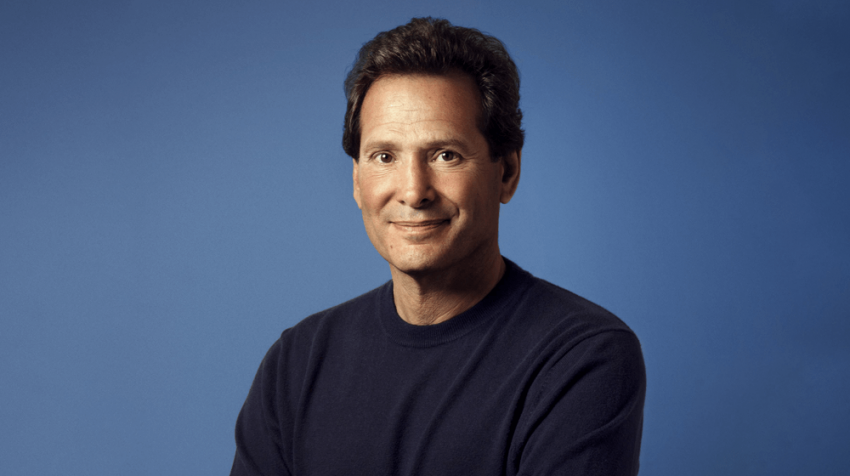 Small business owners need to listen up. The CEO of a big player in the digital space is saying capitalism needs a makeover. The head of PayPal is saying the tweaks needed are important for our democracy, too. And these changes will affect small businesses.

PayPal CEO Dan Schulman talked on “upgrading capitalism” in a recent keynote interview. It was during the first day of  The Conference Board’s Virtual Event, Building a More Civil & Just Society.

Schulman made sure everyone knew what team he was on right from the outset.

“I’m a big believer in capitalism,” he said at the 3-day virtual event that ran March 2-4. “I think it’s the best system there is for fostering innovation. But like anything including products or services you need to upgrade.”

Here’s what the PayPal CEO had in mind.

Schulman says 185 million adults in the United States struggle to make ends meet at the end of the month. And that affects our democracy and small business, too.

“We need to look at why capitalism isn’t working for such a large segment of our population,” he says.

The idea behind upgrading it is simple. Both CEOs and business owners need to help the system evolve so it meets society’s needs.

So what’s to be done and how will any changes Schulman proposes affect small businesses? What can small businesses do to help their society and their bottom lines at the same time?

One thing he proposes is not just relying on the market to set wages. There needs to be a different gauge make sure employees are financially healthy.

And that starts with a shift in focus.

“The single biggest competitive advantage that a company has is the skillset and the passion of their employees,” Schulman says. “Standing up for inclusion and ensuring that no one is discriminated against isn’t a left or right issue.”

Schulman explained how it works:

“It’s basically about how much money someone has left over after they pay all of their taxes and essential living expenses.”

PayPal decided employees needed to have an NDI of at least 20%.

The company did a few proactive things like slashing healthcare costs by 60% to bring up the numbers for some of their employees.

The company took some other steps including raising wages and bringing in a financial education program for workers. Small Businesses can scale these down.

“It a huge investment in employees in terms or dollars,” Schulman says, “but in my opinion it’s an investment that’s going to pay off.”

Wondering if it’s worth the effort to scale down ideas like this to suit a smaller business?

Check out PayPal’s results. Schulman says the company will have reached the 20% NDI mark by the end of this year.