New Survey Shows PPP Loans Not Getting to Smallest Businesses 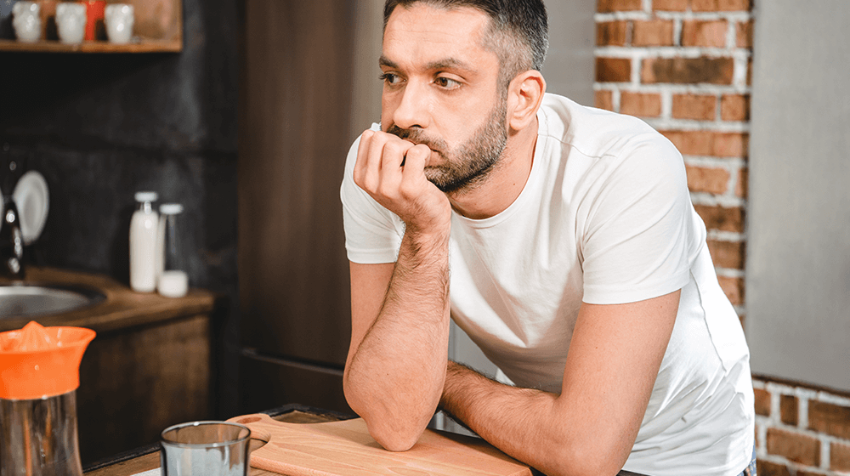 So far though the PPP loan is advertised as forgivable, but only 6% of small businesses who were lucky enough to get the loans have had their loans forgiven so far. This number is likely to increase as the end of the 10-month deferred payment period comes to an end.

PPP Loans Not Getting to Smallest Businesses

Of the 10,000 small businesses surveyed only 27% had received PPP loans with a majority either being ineligible or barred from the COVID relief. The survey found 17% of those who had received a PPP loan, 10% received the EIDL and a further 10% received both relief loans.

According to Bench the reason smaller businesses received or are receiving less financial relief could be because they had low to no payroll costs- as per PPP eligibility requirements. This would also mean that smaller-sized businesses would be eligible for small loan amounts. Furthermore, larger-sized businesses have relatively larger resources to dedicate to understanding the PPP and submitting an application compared to a one-person operation.