How a Tweet from Oprah Created $1M in Orders 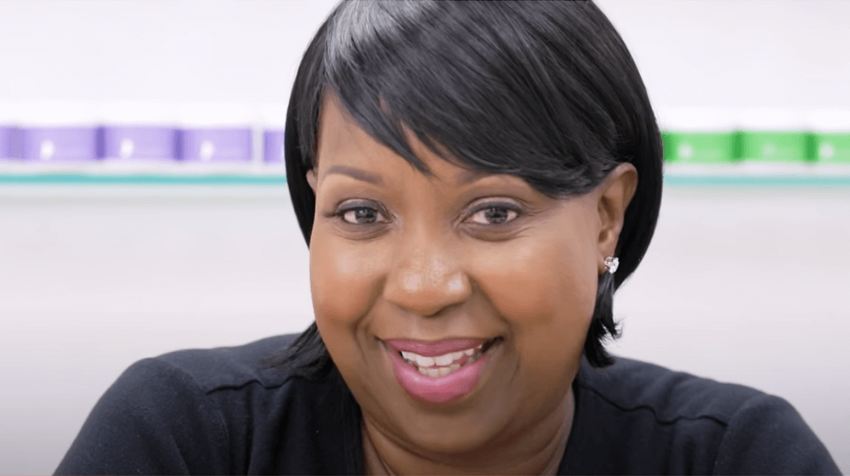 Can you actually build a company based on a recommendation from Oprah Winfrey? Well, yes you can!

On The Small Business Radio Show this week, Gloria L. Williams at Footnanny reveals how her brand exploded after a tweet from Oprah. She has been her pedicurist for many years and has since appeared on Oprah’s favorite things for 7 years in a row.

Her mother was from Montgomery, Alabama, and always helped sick people by giving them a good old fashioned “Rub Down! Southern Hospitality Style”. Gloria says she paid close attention to mother who would take her along to help sick neighbors. She mimicked her technique; “My mother believed that certain foods, oils, and teas played a crucial role in the overall recovery of a person’s ailments. Mom would mix luxurious creams, ointments and oils, which we would then use to do the “Old Fashioned Rub Down” on those in need of a loving touch.”

Interview with Gloria Williams of Footnanny

As a professional, Gloria decided to create her own products with the right mix of cream and oil because she could not get the right “glide” on clients’ feet with what was being sold. Oprah had seen her product while she was servicing her feet with her signature pedicure and foot massage. Oprah loved it so much that she did a video tweet and introduced everyone to the product. Gloria explains that “it triggered 6,000 emails with so much support for the product.”

After the Oprah tweet, ramping up her production was a challenge since she had to go from a service-based business to a product one. As result of her success, people were trying to take advantage of her since she was building so fast. Gloria had to find a new chemist and a company that could do larger runs. She explains that “the demand was so overwhelming that I had to search immediately for better distribution”. During COVID, she had to expand to three warehouses. Since so many women were buying the product for men, Gloria also started a Men’s product line. As Gloria explains, “it’s the same product, it just says ‘men’ on the label”.