Where to Get an Unlocked Cell Phone and Why 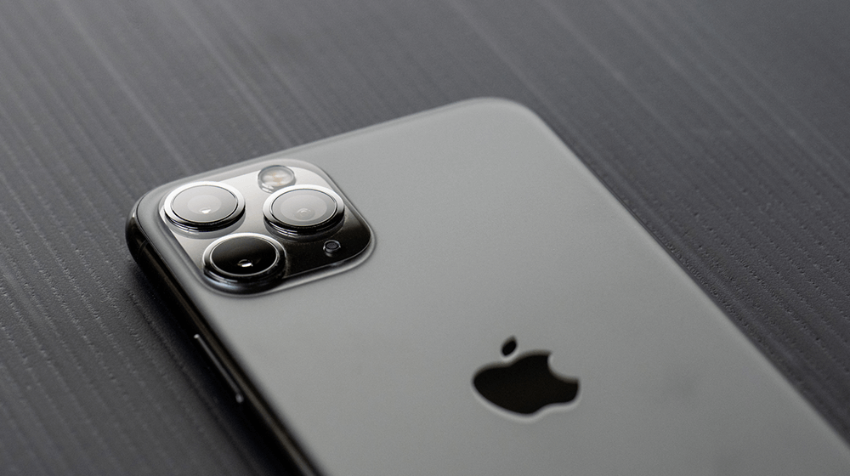 Buying an unlocked cell phone, android or iPhone means that you don’t have just one network choice.

You have the freedom to choose phones and carriers.

What is the Difference Between a Locked and Unlocked Cell Phone?

Both work on GSM network carriers. GSM stands for Global System of Communication. You’ll need a SIM card from a GSM provider.

Why Buy an Unlocked Cell Phone?

Finding the Best Unlocked Cell Phone for Your Business

Which carrier has the best coverage? Locked or unlocked, a mobile phone that doesn’t have a signal in your carrier network has no value.

Which carrier has the best cost for the services you need? Do you travel out of the US?

Not all devices are compatible with every wireless carrier. There are exceptions.

There are literally thousands of products for people – new and used, iPhones and Android smartphones. You can shop the way your choose – at an online website or at retailers. Most offer free shipping.

As you would expect, Amazon offers a slew of unlocked cells.

There are oldies at a low price, such as a Samsung flip phone for $30 or a Blackberry for $70.

You can get a smartphone for prices starting at $70. Prices for iPhones start at $350.

Most major companies are represented, including Samsung, Google Pixel, Moto and many more.

Use the provided tools – make, carrier, data storage, phone resolution – to narrow down your options.

There are more than 200,000 results per search of unlocked mobiles, including Androids and iPhones.

So choose settings from the menu to make a choice. You can shop by brand, storage capacity (from 128 GB to 2.5 Mb) and phone resolution.

Flip phones start at $50, with name-brand androids starting at $80. There are 32 companies represented, including iPhones, Samsung, Google, LG, Motorola and many more.

Best Buy has some of the best deals on unlocked devices because the company offers refurbished and preowned phones.

The phones are checked by technicians before they are added as available for sale. You should not buy a refurbished or unlocked mobile from any site that does not have technician services review the phone.

See Also: How to Turn Your Phone Into a Mobile Hotspot

The company offers choices from about 40 models.

Although the choice is not expansive, that’s because it’s a phone company. Online retailers and big-box stores will offer a bigger inventory because that’s what they do.

An advantage of shopping with a phone company is that you can engage customer service with questions.

Walmart carries unlocked offerings in Android and iPhone models. In addition to what’s in the store, you can shop online to have your choice either shipped to you or shipped to Walmart for pickup.

Prices are very attractive, started with $42 for a refurbished iPhone.

Walmart offers more than 40 choices for unlocked, including Apple, Samsung, Google, Motorola and more. You can choose from an array of unlocked prepaid Tracfones, starting at 9.99.

Obviously, a great source for unlocked iPhones, which are sold at a physical Apple store, or online.

Apple focuses on selling its product, with less focus on carriers or cell phone plans. Customers like to buy directly from Apple because customer service is expert at detailing the features of each model.

Swappa is a user to user marketplace where you may find a good deal on “used” technology. It does sell unlocked phones, iOS, tablets and also carries lots of other used equipment such as laptops.

There’s no fee to the seller of the device and a small fee for the buyer.

This is important – items submitted for sale are reviewed by technicians to make sure they are working properly. Otherwise, you’re taking your chances.

The site has great deals for customers who are shopping by type of device. For example, type any phone manufacturer into the search bar and you’ll see a list of models, with a thumbnail of features and a price.

Newegg is an online site for new unlocked phones. Its offerings include both what they have in stock, and also models that can be chosen and shipped directly from the manufacturer.

Prices for an iPhone start at $70. Other types offered include Samsung, Motorola, iPhone, OnePlus, LG and more.

Samsung offers “Unlocked by Samsung” which lets you choose a smartphone, carrier and data plan. If you go with that choice, there’s also a guaranteed phone buy-back offer.

BH has long been the go-to for new and used photography equipment. Its customer service in this field got high marks.

That attention to service continues. The selection includes the usual array of choices, including Google, LG, Moto, Samsung, OnePlus, Sony, BLU and more.

Target offers unlocked iPhones and Androids, with more than 200 choices.

Similar to Walmart, Target offers lots of choices for unlocked prepaid Tracfones. The cost starts at $9.99 and can range up to $90 for a prepaid Tracfone with tons of features.

Phones can be purchased in person or online. Online purchases can be shipped or shipped to Target for pick up.

Prices are good for smartphones, for example, an android LG lowest cost is $99. Your option also includes a top-of-the-line choice such as the iPhone 12 Pro Max LTE at $1099.

How to Unlock a Cell Phone

A carrier doesn’t want you to switch carriers to other networks. But savvy customers wanted an unlocked phone and choices of networks. So many carriers offer that service. So it is advisable to unlock phone legally.

Key Things Every Customer Should Know About the Unlock Process

Sprint does an automatic unlock 90 days after the contract has been initiated. You can check to see if it’s been done by going into your Sprint phone, and clicking on My Account.

Under My Account, choose your Sprint phone, then select Unlock Device.

Log into your T-mobile account. Click on the account. Look under Lines and Devices and select the line for Device. Check your device unlock status. Under the image for the device, you’ll see if the phone is eligible to be unlocked.

You can’t unlock an AT&T phone unless the current contract or installment plan is paid, or opt to pay AT&T an early termination fee.