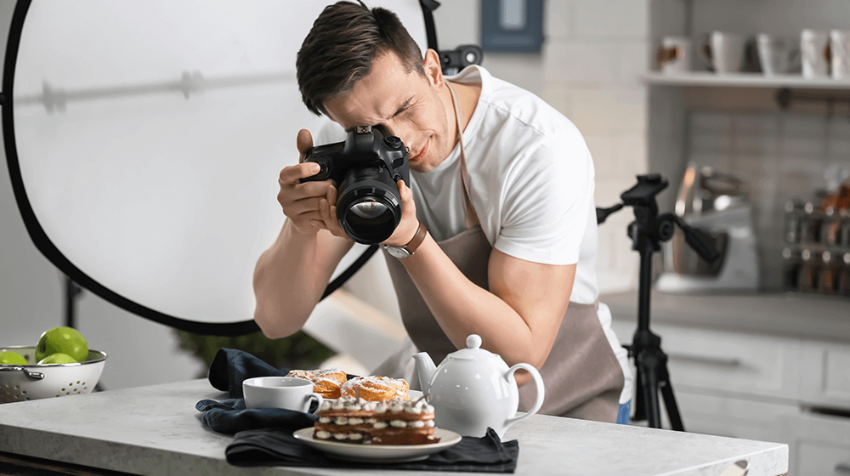 As many as one in four Americans (24%) are planning on starting a side hustle in 2021. This is on top of the 34% (one in three) of people in the US who have already initiated a side hustle venture this year.

These statistics showing America’s current penchant for side hustles were unveiled by a survey by Zapier.

1 in 4 Plan to Start a Side Hustle This Year

Zapier, providers of applications to automate work operations, carried out a survey of 2,001 Americans. The survey was conducted by The Harris Poll.

The data shows that two-thirds (67%) of Americans with a side hustle started it within the past three years. Furthermore, three in ten (31%) started their side hustle in 2020.

Zapier’s survey shows that with more and more people starting their own business, entrepreneurialism is flourishing in the United States. And the trend to start-up side hustles looks set to continue, with 24% of Americans planning to start a part-time business in 2021.

Passive Income is a Main Motivator of Side Hustles

The survey shows what are the main motivators for starting side hustles. 46% say they were motivated by the prospect of creating a passive income. This was followed by diversifying income, which 33% of participants admitted as the reason of taking on a side hustle. 25% of Americans say saving for specific financial goals was their side hustle motivator, and 23% say it was saving up for a specific purchase.

For Americans who may be undecided or apprehensive about starting up a side hustle, the survey acts as spiriting confirmation at how prevalent running a business in addition to having a job is. So many people successfully running side hustles shows there is a huge demand for typical side hustle businesses like art seller and online marketers.  In this sense, the survey could spur others into taking the bold move of entering into a side hustle venture.

Using the Right Tools for Side Hustle Success

When starting a business ‘on the side’, it’s important to have the right tools and knowledge at your disposal to make the venture a success.

As Zapier writes in its Side Hustle report: “At Zapier, we’ve helped people – everyone from a career coach to a remote pizza party host, from a vintage art seller to a digital marketing strategist – efficiently run their side hustles while managing their full-time jobs.”

Testing Out a Specific Business Idea Through a Side Hustle

Financial reasons are not the only motivators behind America’s surge in side hustles. The research showed that 38% of side those who have started a side business did so because they wanted to do something that was fun, and they enjoyed. 28% said it was because the wanted to develop new skills, and 16% said it was to test a specific business idea.

Entrepreneurs Thriving in the US

In recent years, the entrepreneurial spirit has been gathering momentum in the United States, escalated further by the uncertainty created by the pandemic. As Zapier’s survey shows, more and more people are ‘biting the bullet’ and starting businesses on the side.

A side hustle can be the perfect way to ‘test the water’ for a full-time business venture. With the right tools and knowledge at their disposal, such as Zapier’s automation and productivity software, side hustles, like any small business venture, are more likely to succeed.