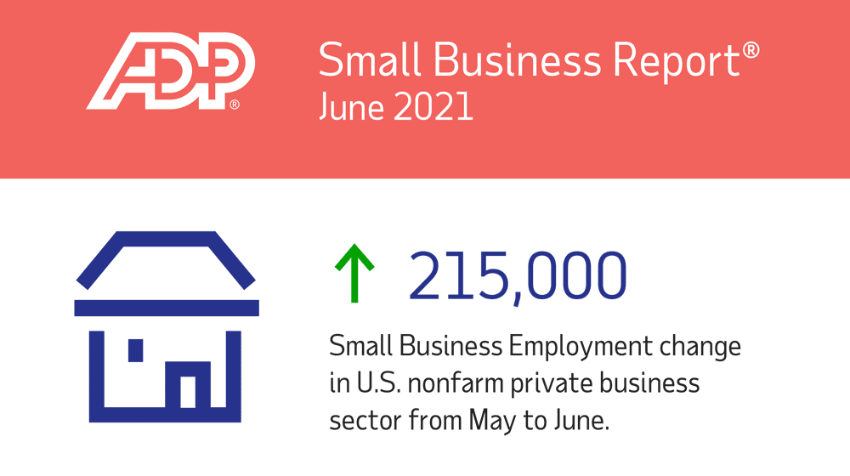 Small businesses added 215,000 jobs to the US economy between May and June, according to the latest ADP Small Business Report, released earlier this month.

Jobs continue to increase among small businesses as Americans emerge from the COVID pandemic.

ADP Chief Economist Nela Richardson, in a call with the media, said the second quarter growth among small businesses is “robust” and predicted continued growth in a strong second half of 2021.

Since January 2021, more than 3 million jobs have been filled. But payrolls are still down. Payrolls are $7 million less than they were during the same time period.

By type of business, the service industry contributed 200,000 new jobs, and goods producing businesses were 15,000 of the new jobs. 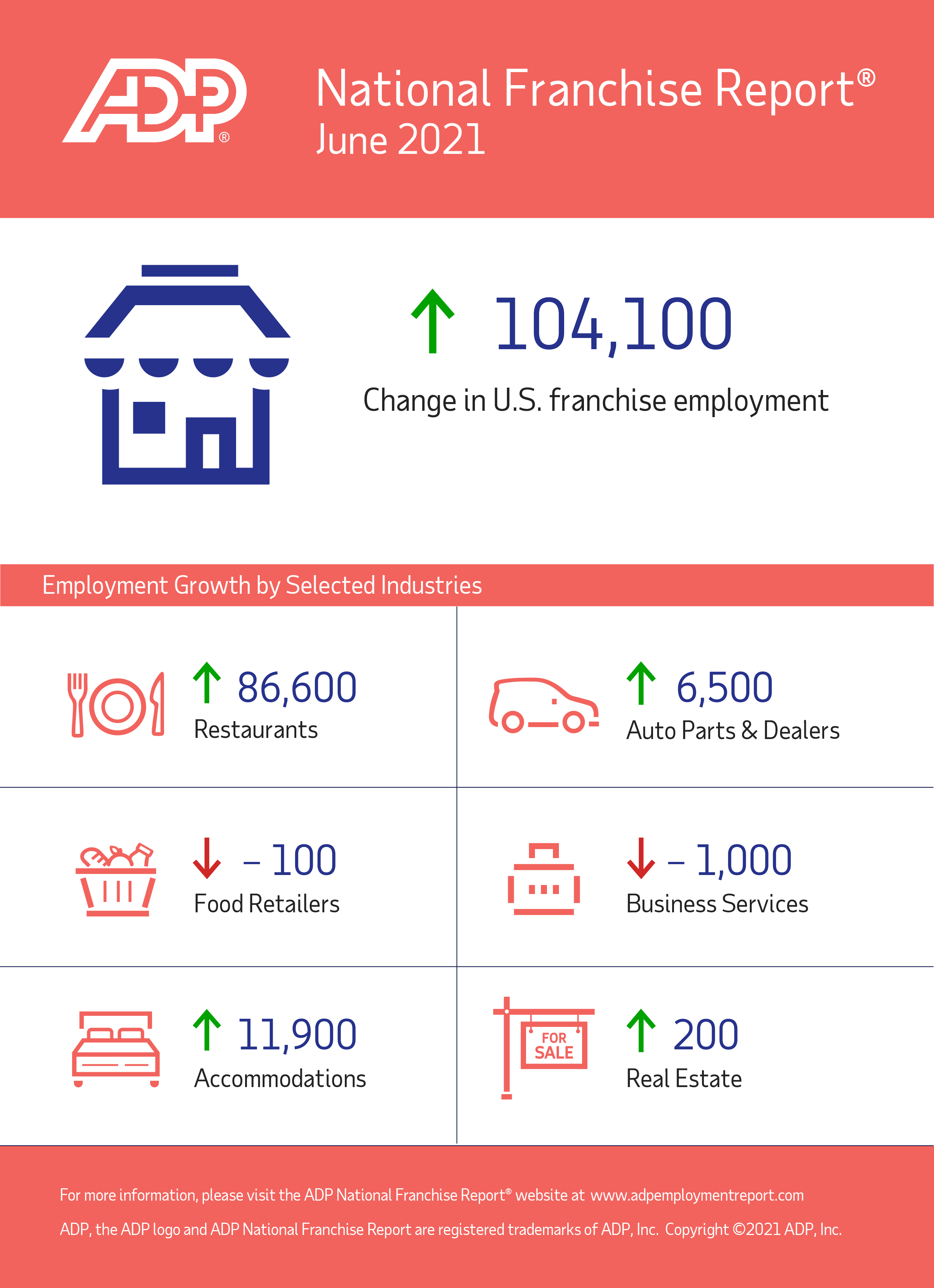 Franchise businesses added 104,100 jobs in June, according to ADP data.

It’s not surprising that Leisure and Hospitality businesses would show strongest gains, since they were hardest hit during the pandemic.

Asked by SBT if the gain in Leisure and Hospitality was seasonal and geographical, Richardson said that states’ re-openings “unleashed consumer demand.”

“Where states were quick to reopen, there was a more robust demand,” Richardson said. “The summer season is one of the stronger ones (in that industry), and consumer demand will likely ebb over time.”

But even with a seasonal change, the leisure and hospitality industry will remain strong, she added.

“Will this industry again readjust? We think this is an overall recovery,” Richardson said. “It is likely to continue to be strong.”

Richardson said that barriers that have existed since January continue to stall the re-employment rate. More than 2.7 million jobs are “uncovered,” she said.

Why is that happening? Richardson described what she termed the “frictions” of a timing mismatch:

Richardson said that she believes these main issues to be “short-lived and temporary.”

How Does ADP Compile the Data?

ADP uses government sources, such as the Bureau of Labor Statistics, to calculate the data. There are two main sources: