76% of Employees Think You’re Spying on Their Communications 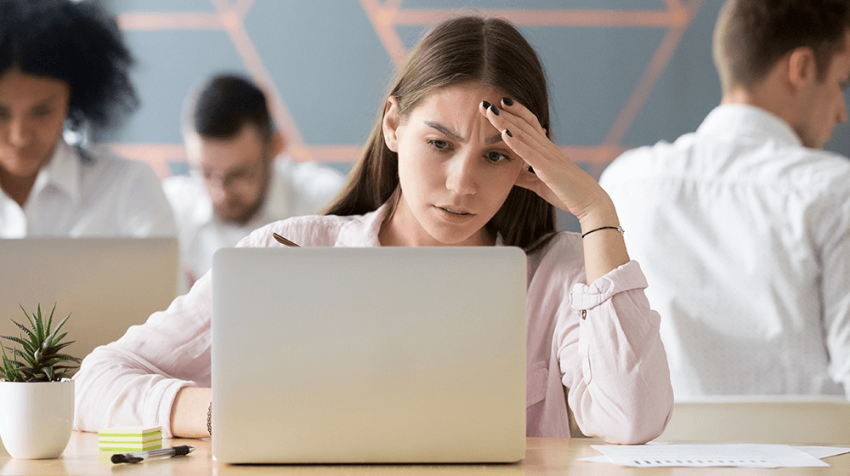 A large number of remote workers in the United States are worried that their communications are being secretly monitored by their employers.

A US-centered analysis of Google Search Trends revealed the top HR-related queries are related to privacy and surveillance when working from home. The research was conducted by Elements Global and discovered three quarters of remote workers fear that Big Brother is watching them.

Such a trend is a concern for small businesses which often have much more personal relationships between employers and employees. Distrust and resentment are bad for morale, and this is on top of the pandemic, which has already taken quite a toll on employees.

Employees Think You’re Spying on Them

The research began with a list of more than 300 common HR-related questions. They then narrowed the list down to the top 50 most commonly searched questions. These questions were then sorted into related categories, with privacy and surveillance being two of the categories featuring the most frequently asked questions.

Georgina Coleman at Elements Global explained: “Trust is a central dynamic in employer-employee relationships. Employees have a lot of questions about the limitations of their privacy and the extent to which they are monitored by employers. As our data will show below, employers have reasons to be concerned too.”

The trust issues were further emphasized by the data accompanying the above statement. It revealed that 49% of workers neglect to make reports to HR out of fear of retaliation. Two out of three workers also stated that they don’t report issues to HR because they don’t believe any action will be taken.

Speaking directly about the privacy and surveillance concerns, Coleman added: “No matter where you work, there are countless ways an employer can track what you’re doing and how often you’re doing it.

The most frequently asked privacy questions included queries as to whether employers could share salary or FMLA information with other employees. The most frequently asked surveillance question by workers was whether or not an employer could monitor their personal computer. They also asked if their personal phones and laptop location could be tracked by their employer.