43% Wonder if Return to Workplace is Necessary 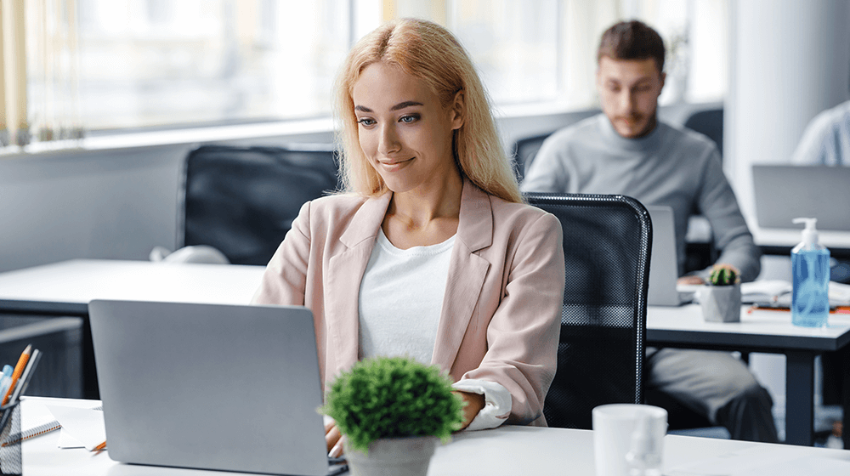 Some 43% of US workers are on the fence in terms of returning back to work amid high levels of productivity from working remotely. This according to the June survey by the Conference Board.

43% Contemplating Return to the Workplace

As more and more offices plan to reopen their doors in the coming months concerns towards returning to work over possibly contracting COVID-19 or exposing family members have taken a back seat to productivity issues. In fact, June’s poll indicates a drop by half in regards to contracting COVID-19. It was down 24% from September’s poll which was 48%.

However, a clear divide among workers is seen concerning the prospects of coming back to work. For instance, lower-level employees, women, and Millennials are questioning the need to return to the office at all. While CEOs, men, and baby boomers indicate no qualms about returning to the workplace.

Despite the skepticism of returning to the office, being comfortable returning to the workplace has increased in the last six months. Nearly 40% of respondents are very comfortable or even want to return, compared to only 17% in September 2020. Those surveyed also believe their employers have acted on their concerns throughout last year.

Some 87% agree to some degree, with 35% agreeing, and 52% agreeing strongly that their employers have their safety at heart. According to the survey, some two-thirds of workers will be back in the office in the next three months. With nearly half or 43% expecting to return to the office by the end of September. And to date, only 12% have already returned to the workplace as of June 2021.