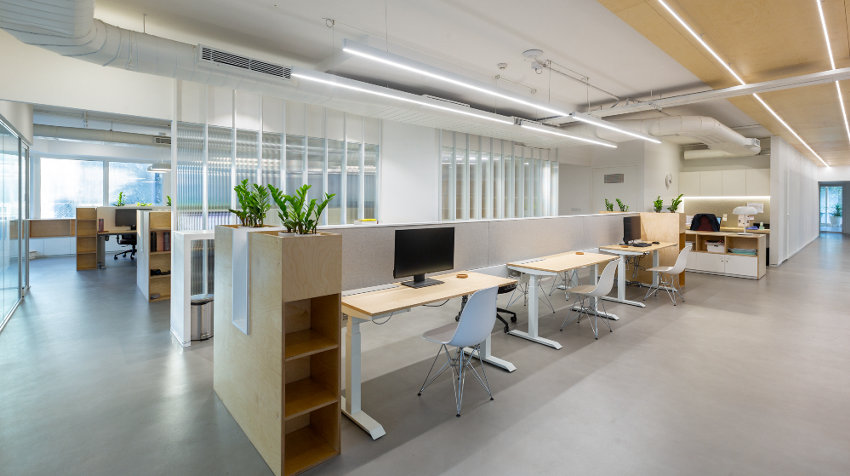 Taking time off helps employees feel more rested and improves work-life balance. It can even improve morale and productivity around the office. But it’s not always easy for small teams to manage when one person goes away. Luckily, Pause aims to solve this problem. Read about the app and the story behind it in this week’s Small Business Spotlight.

Founder and CEO Dhruv Saxena told Small Business Trends, “Pause is a time-off management tool that aims to strike the perfect balance between happy, engaged teams and on-track project plans. Here’s the context for what we’re trying to solve:

“In an organization, everyone gets roughly 25 vacation days in a year. But when you put everyone together as a team, it compounds because different people are off at different times. So in a 10+ people team, someone or the other’s on time-off all the time! If you treat this transactionally like most software in this space do, then in no time you’ll have burnout, poor planning, and missed deadlines to contend with. While it’s easy to say that’s because of inefficiency and bad planning, the root cause is usually poor planning around the time that every teammate is entitled to take to decompress. To acknowledge this—and account it into team planning while ensuring that everyone takes healthy breaks and not burn themselves out—is the problem Pause is trying to solve.”

Providing a solution that’s easy to use.

Saxena says, “I think our USP is this: extremely easy-to-use software that integrates seamlessly with the tools people already use for work, like Slack and Google Calendar, where most scheduling and scheduling related conversations happen anyways. At Pause, we often say that if our customers appreciate our software because of its delightful interface, it’s a win. But if our customers appreciate our software before even seeing its interface, it’s a bigger win!”

Due to a gap in the market.

Saxena explains, “We were struggling to find software that treated team members as humans, not numbers. But we couldn’t find anything that helped. Our business started off with a handful of members, so we always knew who was in and who was taking some time off work. But as we grew, things weren’t that obvious anymore. We’d plan projects tightly, only to have it derailed because someone was on a break and we missed the memo. We wrestled with spreadsheets, hacky #OOO Slack channels, and email chains the length of the Great Wall — but nothing stuck. We tried existing software, but we disliked the feeling of being just another “number” to “track”. Nothing felt empathetic, respectful or human. And all this while, our teammates were feeling overworked, frustrated and burnt out. Something had to go, and it wasn’t going to be our sanity or wellbeing. So we chose to sacrifice the hacky approaches and build Pause!”

Saxena says, “To be honest, at first we feared that we might be drawing connections that don’t exist outside our small company’s culture: that encouraging teams to take breaks can both help them feel recharged and energetic, and also positively affect employee retention. We had set out to solve a problem we had, but we were worried that others might not look at it the same way. Our biggest win, then, was the overwhelmingly positive response we saw from the community and the realisation that so many people resonated with the problem we were trying to solve. The confidence boost when we realised, “hey, we’re really onto something here!” was incredible.”

Saxena explains, “We were building a new product in the red ocean — an industry that was already well populated with software that claimed to solve the problem. Despite that, we built Pause because we thought that the problem itself was not well thought through. That said, we weren’t 100% confident that others would look at the problem the way we do. Obviously that was a big risk, because if people didn’t resonate, then we’d have had to shut shop even before we started. Luckily, the risk paid off. The end result is that we’re here, we’re building our list of (happy and engaged) customers, and we’ve already begun making a minute dent in the status quo.” 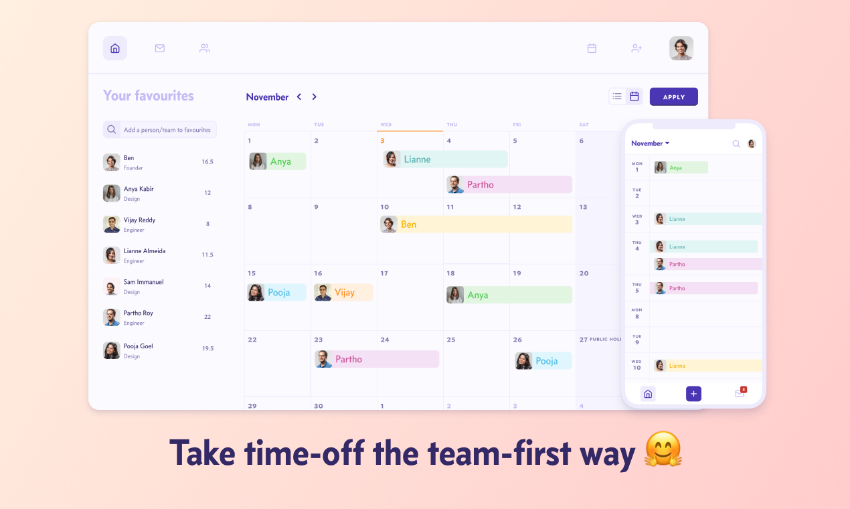 Niche down your target market to launch your product sooner.

Saxena adds, “In hindsight, we would have built our features for a strong beachhead market and launched faster. Instead we ended up building a whole suite of features — and that more than doubled our go-to-market time.”

Saxena specifies, “We’d use it for more research to discover problems in the space that we might be oblivious to right now. We’ve solved problems that we know of, but we don’t know what we don’t know. We’d use this amount to explore the territory of unknown-unknowns, because we want to build a product that treats taking time off with compassion. And while we’re on the right track, we have a long way to go.”

What Sets the Company Apart

Actually using their own product.

Saxena says, “We’re often asked how we came up with the idea of Pause and how we solved the problem creatively rather than transactionally like most other apps. Our Secret Sauce is that we’re originally a product design consultancy — and we’ve been meaning to scratch our own itch for a while now! At Obvious, we’re working to build an inclusive company with a value-driven culture. We’re constantly looking for ways to enshrine intention into policy and cement empathetic and human-first processes as norms.”