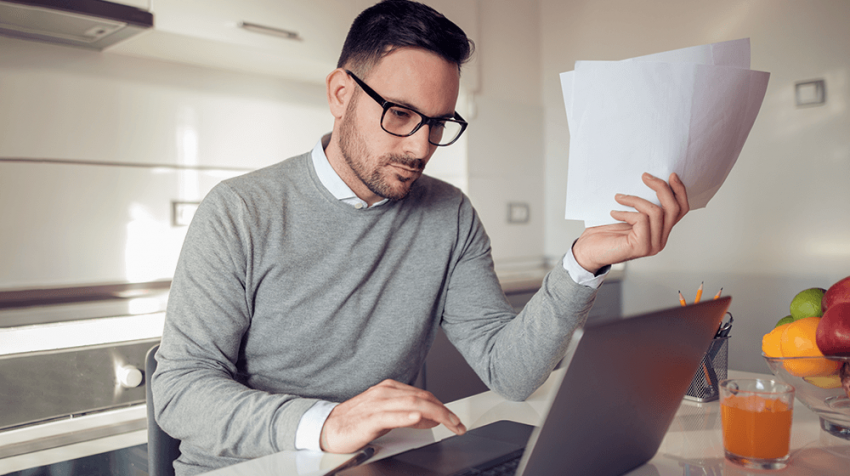 18% of remote workers spend just one hour a day working on core job tasks. 83% of people working from home spend 1 – 3 hours a day fixing errors, while 81% spend less than three hours a day on creative work.

These statistics involving the daily work function habits of remote employees were unveiled in a survey by Zapier, providers of automation for small businesses.

Core Function Jobs are Being Neglected

Determined to find out how remote workers are spending their time, Zapier surveyed 1,000 knowledge workers from small businesses across the United States.

With remote working having become the ‘new norm’ for many businesses and their employees, it’s important that employers have an understanding as to how remote teams are spending their time.

The fact that 18% of homeworkers spend just an hour a day on jobs regarded as core, may set alarm bells ringing for employers.

As the Zapier report notes: “The plurality of people (29%) say they spend 4-5 hours a day on their core functions. An alarming 18 percent said they only spend an hour or so each day on those core job functions.”

The study also found that most workers (81%) spend less than three hours a day on creative work. 76% of remote workers say they spend less than 3 hours a week on strategic work.

Alarmingly, 83% of the survey participants say they spend 1 – 3 hours a day covering for or making up work for a colleague.

90% of remote workers spend up to five hours a day checking work messenger apps like Slack or Microsoft Teams.

More than three-quarters (76%) of workers spend up to three hours a day on data entry, while a similar number (73%) spend 1 – 3 hours trying to locate information or a particular document.

The survey asked remote workers what their biggest time sinks were.

Rather than meetings or procrastinating tasks being the biggest barrier to productivity, according to the survey the most common productivity hurdle is burnout.

38% of the remote workers surveyed deem burnout as their biggest productivity obstacle. This was followed by 35% of workers citing time management as their leading barrier to maintaining productivity. 31% said their most common obstacle was multitasking, while 30% cited repetitive work as their number one barrier to productivity.

Zapier’s findings shed light on some of the biggest challenges impacting remote working setups. It’s vital that productivity is maintained throughout the working day when employees are working from home.

With such a large number of remote workers admitting to spending significant chunks of the day on the likes of data entry instead of focusing on core jobs, businesses may want to consider using robots or automation to take care of more mundane tasks, so remote employees can concentrate on more impactful work.