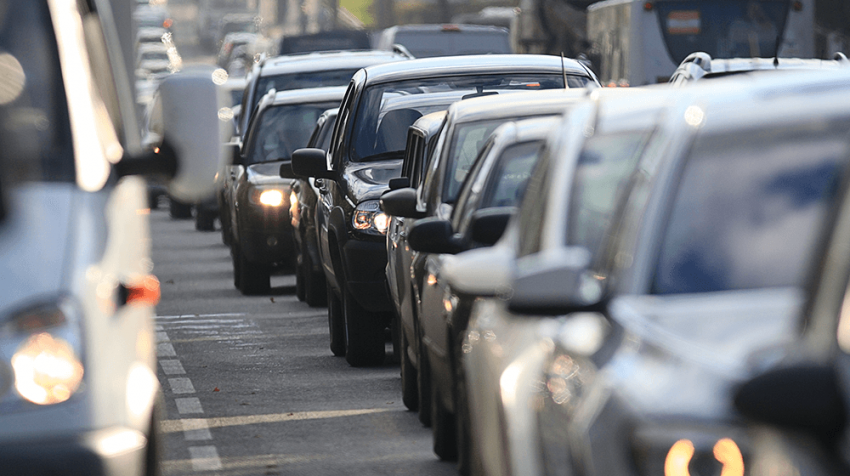 Buried in the newest $1 trillion infrastructure package is a program which could bury small businesses.

The proposed Vehicle Mileage Tax will launch as a pilot program for three years beginning in 2022. After three years, Congress will vote on whether to implement it permanently.

What is the Vehicle Mileage Tax?

A vehicle mileage tax is a per-mile fee. The government would be paid a fee for every mile a vehicle is driven. The fee would be paid annually, based on the total miles a vehicle was driven.

A per-mile fee would greatly impact all small businesses, which are impacted by rising costs in the supply chain, such as shipping and delivery costs.

Such a fee would be levied on all vehicles, including those driven for pleasure or business. It would especially impact businesses operating in rural areas.

Within the $1 trillion infrastructure package, $125 million is earmarked to fund the pilot program for 2022-2026.

As stated in the infrastructure package, the vehicle mileage tax pilot program has two purposes:

How Will the Vehicle Mileage Tax Pilot Program Work?

During the first three years of the vehicle mileage tax pilot program, volunteers representing all 50 states will participate.

Three years into the program, Transportation Secretary Pete Buttigieg and Treasury Secretary Janet Yellen are to provide recommendations to Congress. At that time Congress could choose to pass new legislation to implement a fee.

Congress would establish a per mile user fee on an annual basis. The fee would vary among passenger vehicles, light trucks, medium trucks and heavy trucks.

Congress would also be charged with establishing a means to collect the fee.

Proponents of the program say it is fair, because both passenger and commercial vehicles would pay – including electric vehicles.

But how will mileage be reported? Every vehicle would need a tracking device, or a method to have its mileage verified.

Methods suggested in the Infrastructure Bill include:

What Can Small Business Owners Do About the Vehicle Mileage Tax?

Although a vote won’t occur for three years, let your opinion be known by members of Congress and various media channels.