Where Do Accountants Make the Most Money? 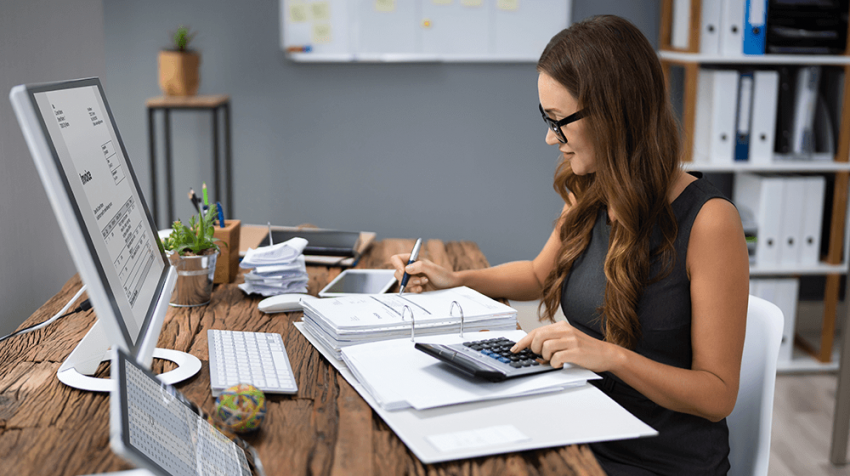 There are more than million accountants employed in the United States, helping small businesses keep on top of their finances.

The average annual salary of an accountant is $79,250. With the salary of accountants fluctuating quite significantly depending on geographical location, Business.org., researchers of the best business products and services to cater for small business needs, carried out research into the best and worst states for accountants in 2021

Business.org used data from the US Bureau of Labor’s annual occupational employment stats to find the average state salary for accountants. The researchers compared each state’s average accounting salary to the state’s overall salary to get the rankings.

Mississippi ranked highest on the list, with accountants making 63% more than the average worker in the state. The average salary for an accountant in Mississippi is $65,420 and the median salary of all occupants in $40,090.

Oklahoma is the second highest paying state for accountants compared to the average salary of all occupations. Earning an average $74,130 a year, accountants get paid 62% more than the average occupant salary of $45,620.

Accountants Paid the Most in DC, But …

Eight of the states in Business.org’s top ten states are in the South, where the cost of living is lower than the nationwide average, meaning accountants’ dollars will stretch further.

For accountants wanting to relocate or anyone thinking about starting up as an accountant and looking for the most profitable region, Business.org’s research provides valuable insight. As the authors of the report note:

“Being an accountant is a good gig no matter where you’ve put down roots. But if you want to up your earnings a bit (or if you’re willing to take a pay cut in a state where each dollar goes a lot farther), relocating to one of our top ten states could be your best career move yet.”

Another key finding of the report is that while South Dakota is in the top ten best states for accountants making the most money, North Dakota is the third-worse. In North Dakota, an accountant earns an average $64,260 a year, just 20% more than the average occupant’s salary of $54,930.

District of Columbia Ranks the Worst for Accountants Making Money

For accountants looking to maximize their income the ‘Best Paying States for Accountants’ report provides an interesting snapshot of where professionals in accountancy should settle and put down their roots.